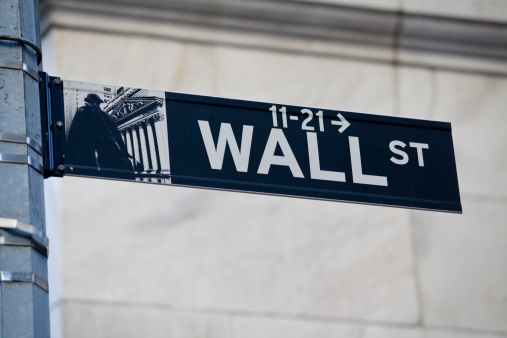 Glimmers of Hope For Bank ETFs?

Well-documented have been the struggles of the financial services sector this year. Exchange traded funds tracking the second-largest sector weight in the S&P 500, including the Financial Select Sector SPDR (NYSEArca: XLF), have been stymied by the Federal Reserve’s reluctance to raise interest rates, among other factors.

Down almost 7.5% year-to-date, XLF is one of the worst-performing sector SPDR ETFs this year. Many rival financial services ETFs have been just as bad if not worse than XLF. Few have been better. When first-quarter earnings start pouring in later this week for major XLF holdings, investors probably should expect those profit reports to boost the sector.

“Analysts are expecting first-quarter reports in the financial sector to show a 9.2-percent decline in earnings and a 0.2-percent rise in sales,” according to Reuters. “Four of the S&P 500’s top-weighted banks, J.P. Morgan Chase, Wells Fargo, Bank of America and Citigroup, are set to report grim first-quarter revenues and profits starting on Wednesday.”

Those stocks are all top 10 holdings in XLF and comparable financial services ETFs. Those are ominous statements to be sure, but making matters are the more downbeat for XLF and rival financial services funds is that few professional traders see legitimate near-term upside looming for the sector. In fact, some pros are increasingly downbeat on bank stocks.

However, there are some investors that are seeing some positive signs from the downtrodden sector.

“Bank shares are cheap compared to the rest of the market. Companies in the S&P financial sector are selling at roughly 12.8 times estimated earnings over the next 12 months, compared with 16.7 times forward earnings for the broader S&P 500,” according to Reuters.