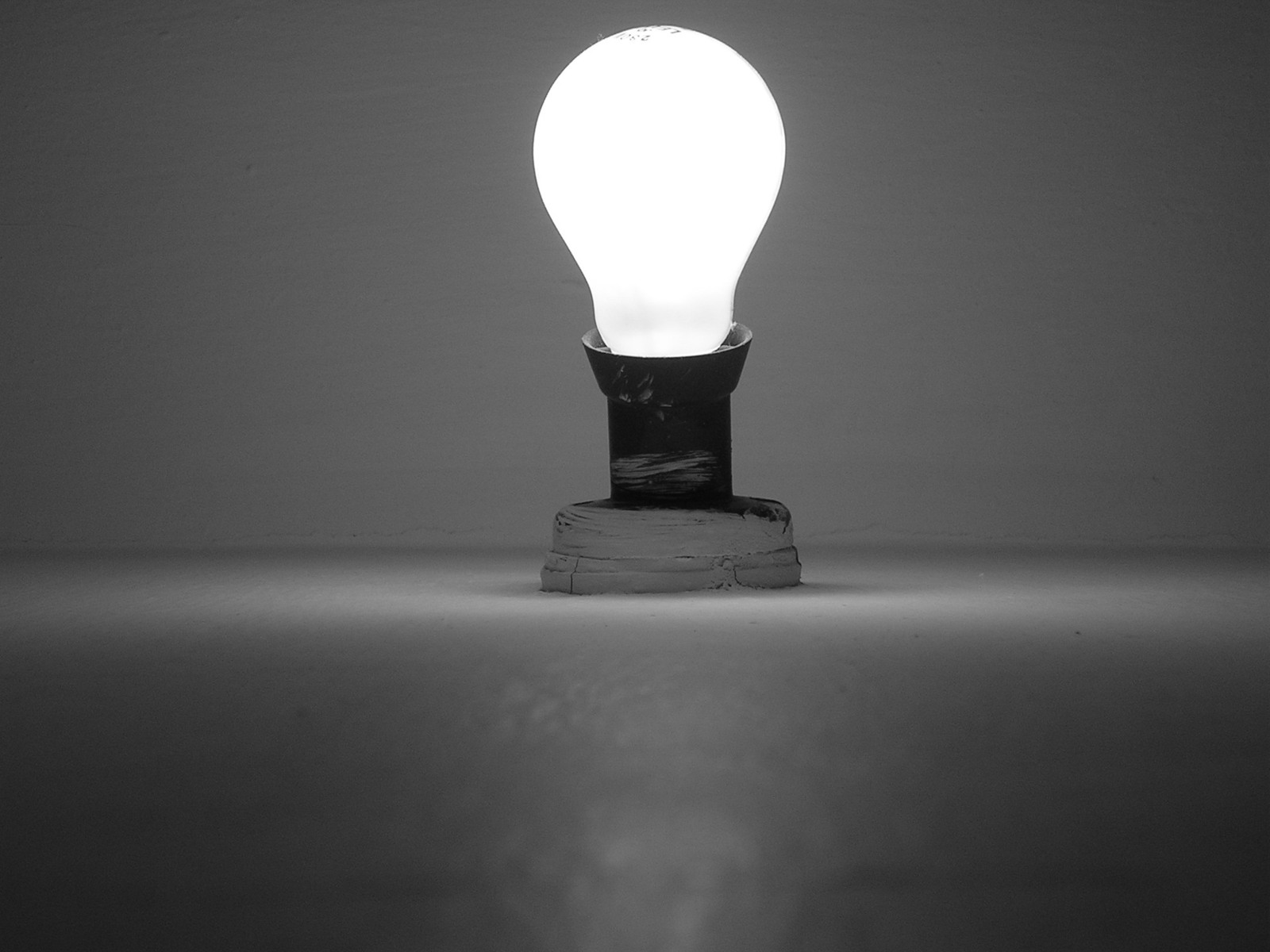 While the Federal Reserve has revealed its intent to hike interest rates some time this year, fixed-income yields may remain depressed and bond related exchange traded funds could more room to run.

On the upcoming webcast, Dynamic Fixed Income Strategies for 2016, David Mazza, Managing Director and Head of ETF & Mutual Fund Research at State Street Global Advisors, pointed out that the bond market has been in a bull market for four decades as interest rates fell. While the Fed’s easy monetary policies, which have been a big support for debt markets in recent years, is beginning to fade, other factors can continue to support bonds.

For instance, Mazza noted that increased regulation has forced banks to follow strict capital requirements, which increased the amount of high quality assets on their balance sheets and bolstered demand for Treasuries, keeping a lid on yields.

The aging baby-boomer generation is also exiting the workforce and entering their golden years, raising demand for stable sources of income, like Treasuries and other debt assets.

“With more than $7.1 trillion of government debt yielding less than zero, investors searching for income have turned to Treasuries,” Mazza said.