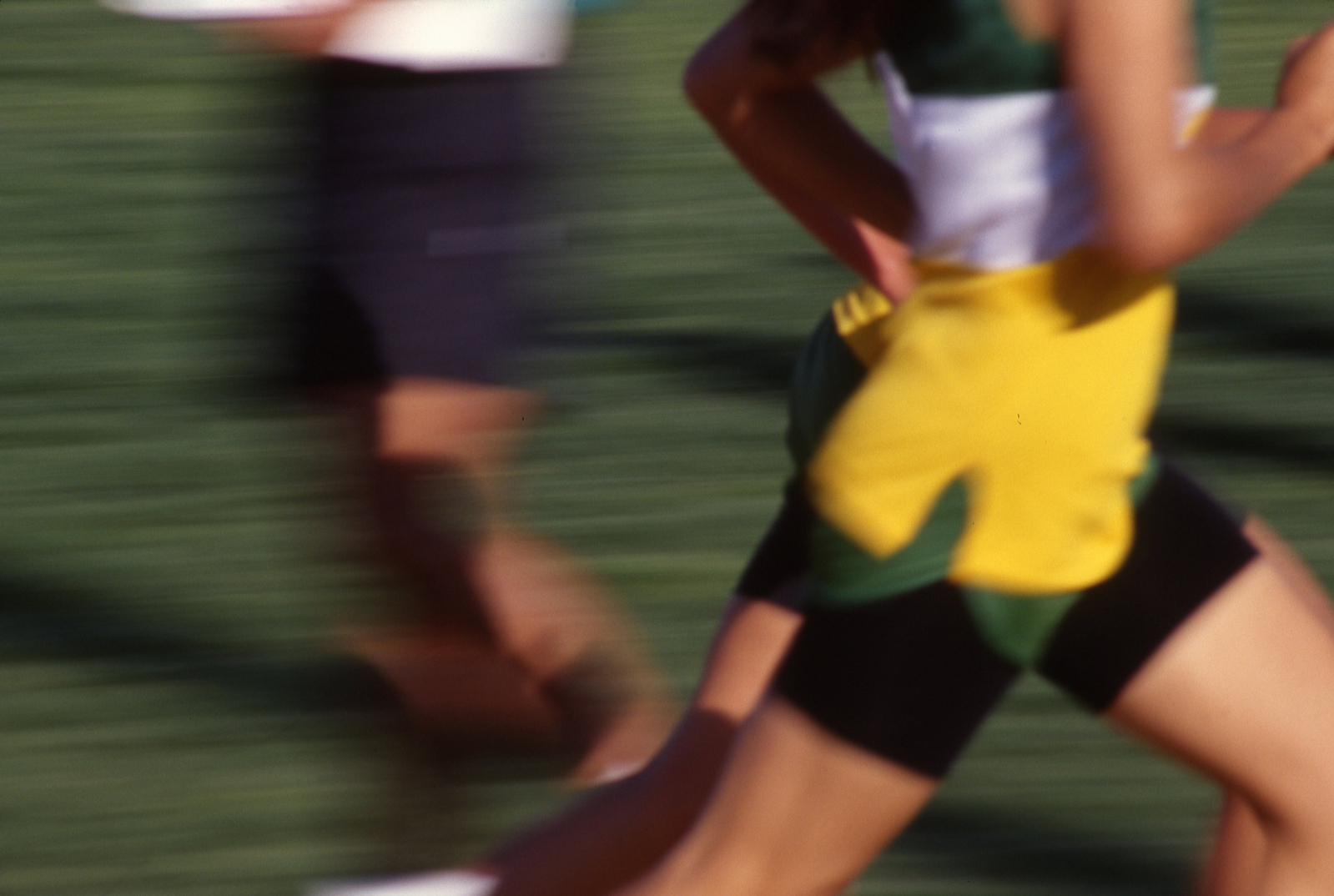 Fund providers will also be more likely to renew the ETF fee waivers to keep investors happy. If an ETF was not attracting assets and a manager decided it could no longer afford the waiver, it is more likely a sponsor would rather close the ETF than remove the fee waivers.

Johnson, though, noted that a ETF waiver may cause some investors to be wary of the product since the annual renewal process gives the impression that these waivers are “infirm.”

“There is potential, regardless of how small it might be, that it could expire and you would pay more,” Johnson added. “People would rather see one single line item if for no other reason than to give them a sense or perception of stability.”

For instance, the iShares Treasury Floating Rate ETF (NYSEArca: TFLO) was briefly known as the only free ETF as the fund came with a zero expense ratio since its February 2014 launch. BlackRock iShares, though, ended the fee waiver on the ETF in February 2016, and TFLO now shows a 0.015% expense ratio. The fund provider attributed yield trends in the bond market to the fee waiver.