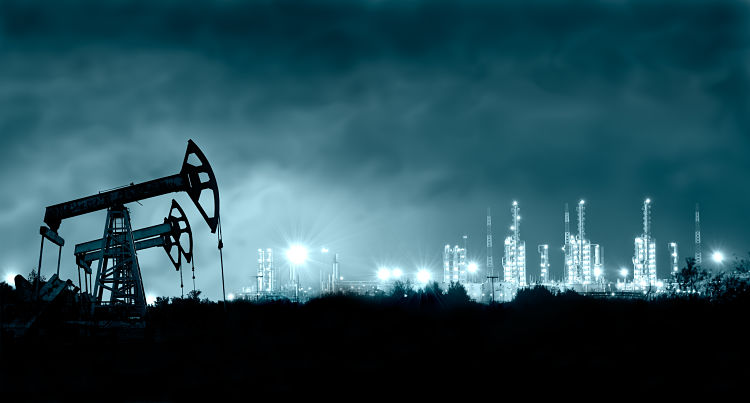 As oil prices have surged to their highest levels since late 2015, plenty of equity-based exchange traded funds are getting in on the act. That includes ETFs devoted to exploration and production companies, such as the volatile SPDR S&P Oil & Gas Exploration & Production ETF (NYSEArca: XOP).

All XOP has done is surge 23.5% over the past month, but that move has some traders pondering a near-term pullback for the ETF. Still, making the sector’s rebound this year all the more impressive is that it comes against the backdrop of still low oil prices, little help in the way of significant production cuts and massive spending reductions by global oil majors.

“When the RSI hits 30, as a generalization it’s oversold. When it hits 70, it is overbought,” We see the RSI here hitting that 70 point level. Last time it hit 70, it was back in October. What happened? XOP started to head downward, so I think the XOP can head lower,” said Andrew Keene of AlphaShark in a CNBC interview.