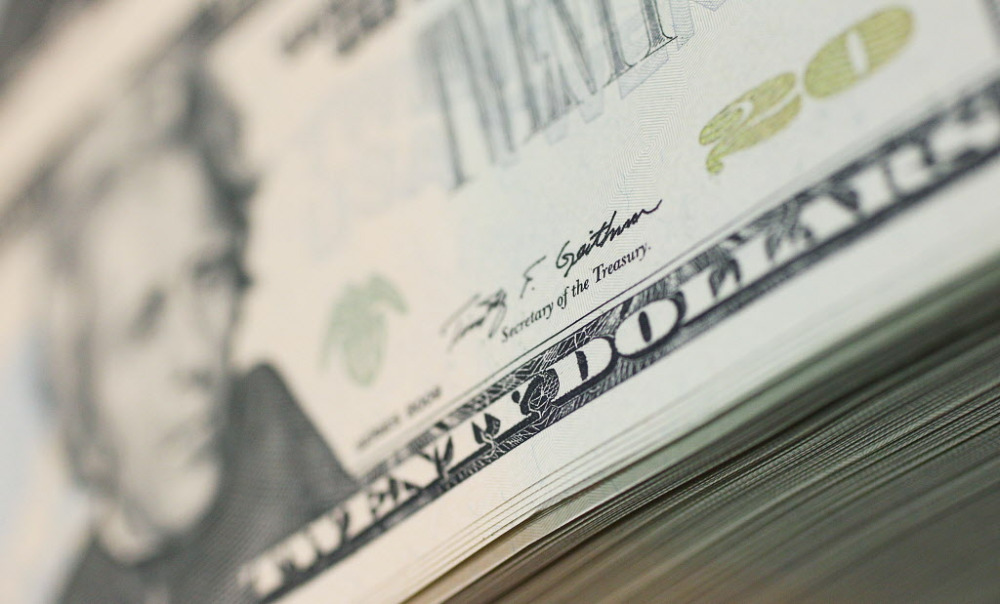 VXX tries to reflect the performance of the S&P 500 VIX Short-Term Index Total Return index, which is comprised of first and second month VIX futures contracts. Currently, VXX includes a 85.5% position in CBOE VIX Future May ’16 and 14.5% in CBOE VIC Future April ’16.

Potential investors should note that VXX is an exchange traded note and not an ETF. ETFs and ETNs carry different risk attributes but fulfill the same basic function. An ETN is an unsubsidized debt security issued by an underwriting bank, which may leave investors open to default risks. With an ETN, an investor can lose some of all of their investment if the ETN issuer goes bankrupt. On the other hand, the ETN structure does advantageous tax treatments – gains are reported on a 1099 form and are subject to taxes only when the investor sells the note and, then, only at the long-term capital gains rate.

VIXY tries to reflect the performance of the S&P 500 VIX Short-Term Futures Index, which maintains an average weighted settlement date of one month by rolling a portion of the posiion in the first month VIX futures contract into the second month VIX contract on a daily basis. VIXY currently holds a large position in CBOE VIX Future 05/18/2016 contracts and a smaller position in CBOE VIX Future 4/20/2016 contracts.

Since these ETPs track futures contracts, investors will also be exposed to contango. If the futures market is in a state of contango, a futures contract that is set to expire will cost less than later dated contracts. Consequently, as the ETPs roll futures contracts ahead of their expiry date, the ETPs will essentially sell low and buy a costlier later-dated contract, which could eat into returns over the long run. For instance, the current April 20, 2016 VIX contract recently settled at 14.675 while the May 18, 2016 VIX contract settled at 17.275.

UVXY follows the two times or 200% daily performance of the S&P 500 VIX Short-Term Futures Index and acts as the 2x leveraged version of VIXY.