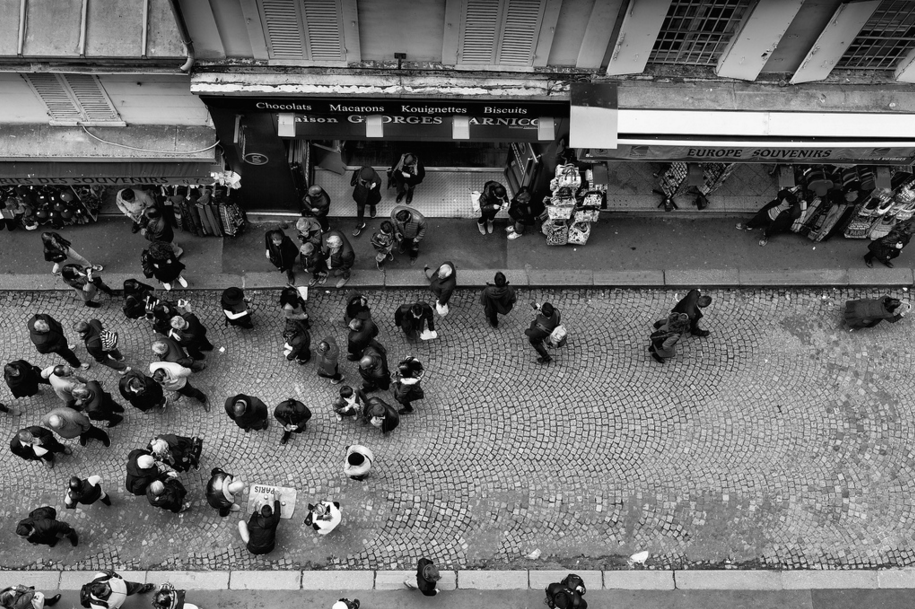 ETF Strategies for an Earnings Recession

We have seen and heard a lot of discussion about the current “earnings recession” and it sounds like really bad news for the stock market. Depending on which measurement of S&P 500 earnings per share (EPS) is utilized, comparisons have been negative for the past two to four quarters as Q4 2015 EPS will finish around -3.6% year over year. This meets the common “recession” definition of two or more quarters of negative growth.

In today’s article we will address three topics:

Given the multiplier effect of GDP percentage changes on investor sentiment and earnings, 2 to 4 negative quarters culminating with -3.6% for GDP would be very worrisome. Although we’d rather see rising EPS, so long as the current situation looks more like a plateau than a chasm, the stock market impact may not be too detrimental.

Our point is this: for a truly serious Bear Market, either EPS or P/E need to plunge by 25%+. A 25% EPS decline in our example results in $90 EPS. Even in the improbable event that the P/E could be maintained at 16.7x, stocks would likely fall by 25%. Since history suggests that the P/E would shrink, a nasty Bear Market decline of 30%+ would take place.

The EPS recession is not yet serious

History also shows that EPS plunges such as led to the 2001-02 and 2008-09 Bear Markets do not occur in a vacuum. They are coincident with GDP recessions. Since we do not currently see significant indications of a US GDP recession, a serious US EPS recession thus seems unlikely — despite the impact of cratered energy sector earnings.

While it is difficult to argue that EPS are about to reverse to the upside over the next few quarters, there are potential positives lurking out there. Perhaps the longer term positives of low energy costs will begin to materialize this year for consumers and businesses, or energy prices will stabilize at levels that allow energy sector EPS to stabilize. Another possible tailwind would be seeing the US Dollar holding steady or continuing its recent decline versus foreign currencies.

ETFs that might perform relatively well during a moderate EPS recession

EPS growth becomes scarce during EPS recessions, which explains why the most stable EPS growers and dividend payers are often market leaders. The areas that bear the brunt of cyclicality are more often the ETFs to avoid. The broadest ETF strategies might thus have favored iShares S&P 500 Growth Index (IVW) over iShares S&P 500 Value Index (IVE) last year. As EPS worries grew, IVW returned +5.4% in 2015 versus -3.3% from IVE.

Some of the sector leaders last year were represented by ETFs with stable prospects such as Vanguard Consumer Staples (VDC +6.0%), Vanguard Telecommunications Services (VOX +2.73%) and Vanguard Health Care (VHT +7.2%). The hardest hit sector ETFs had poor earnings results and were punished by the markets, including Vanguard Energy (VDE – 23.2%), Vanguard Materials (VAW -10.1%) and Vanguard Industrials (VIS – 3.6%). Could the rebound in VDE, VAW and VIS thus far in 2016 mean fears of a serious EPS correction are fading?

One input to our ETF portfolio strategies is relative valuation. At the end of 2015, the S&P 500 Growth index P/E was 22.5x which was just under the 75th percentile of highest levels of the past 20+ years while S&P 500 Value of 15.2x was only in its 40th percentile. That relative cheapness may be impacting investor decisions, as IVE gained +1.8% versus -1.2% for IVW year-to-date through March 18.