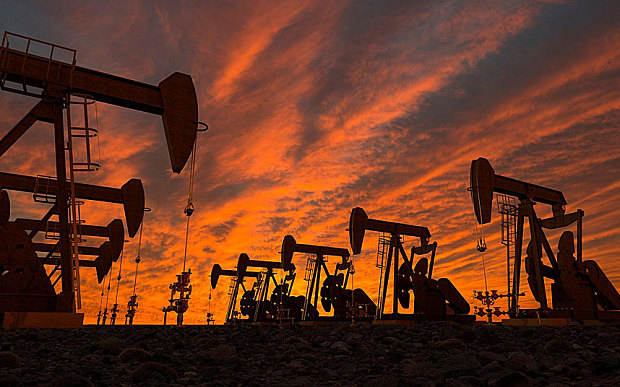 Senior Iraqi oil official Falah Alamri was was confident the Doha meeting would result in an output freeze, which would signal that prices have bottomed. Crude oil prices previously declined on speculation that Saudi Arabia would forgo a production freeze if Iran continued to increase exports to pre-sanction levels. However, the sudden change of heart caught the market by surprise.

“We’ve seen quite a recovery in the crude oil market and the underlying stocks in the energy sector are indicating that the uptrend can continue,” Todd Gordon told CNBC’s “Trading Nation” on Wednesday. And according to Gordon, a breakout in one of the sector’s biggest stocks could pave the way for the entire space, according to CNBC.