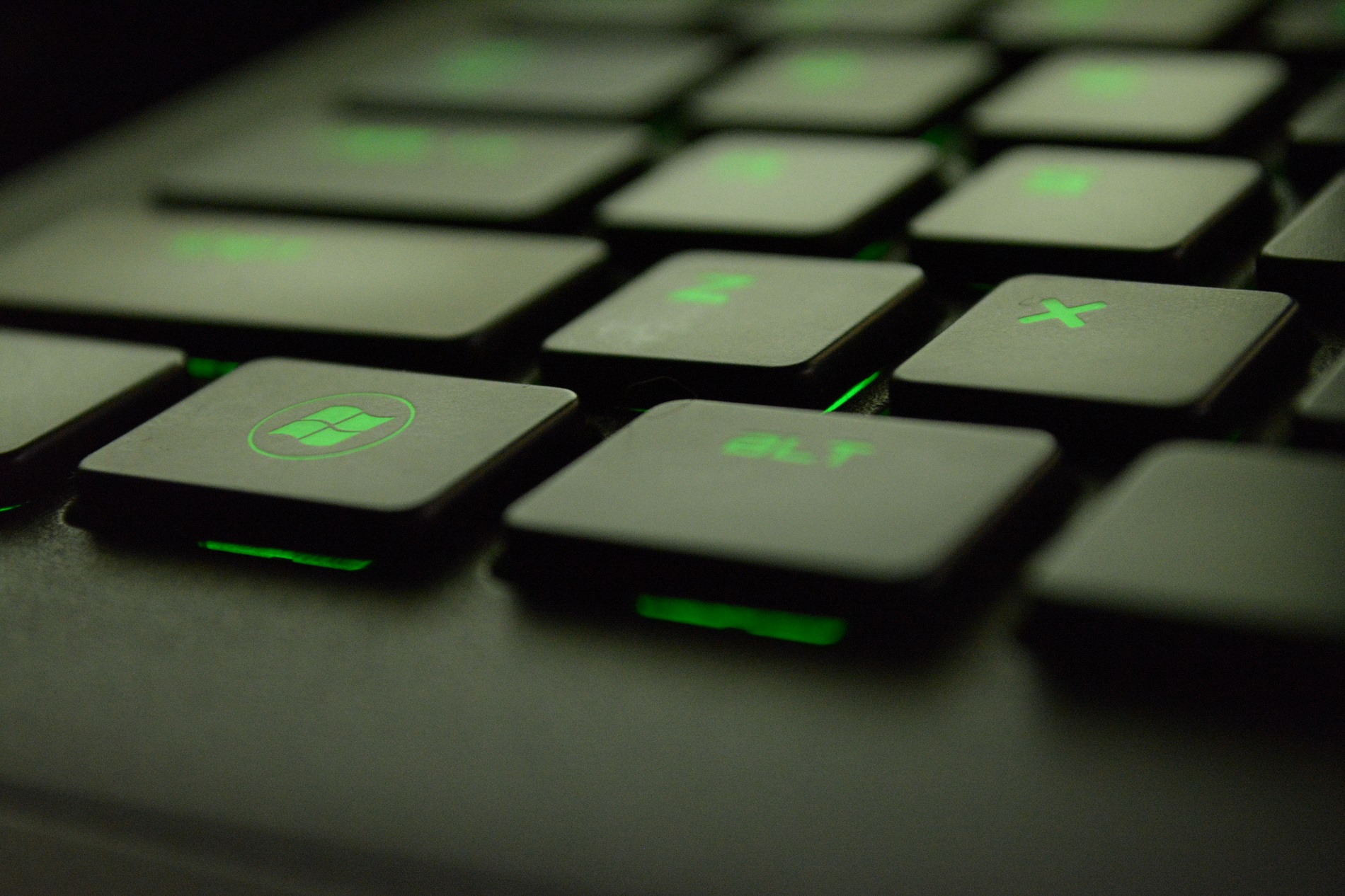 A slew of poor earnings results from the biggest tech names, with the latest lackluster results from Apple (NasdaqGS: AAPL), have dragged on the technology sector. However, an equal-weight tech-related exchange traded fund has been holding up surprisingly well.

Apple is exerting the biggest pressure on U.S. technology earnings, which is now the worst performing area of the S&P 500 this year, reports Richard Blackden for the Financial Times.

“Apple was a very large part of the S&P 500 growth during this cycle,” Jonathan Golub, chief market strategist at RBC Capital Markets, told the Financial Times. “It was a big growth engine and I don’t think it is coming back.”

According to FactSet, Apple could account for more than half of the 8.3% decline in technology earnings projected for the first quarter.