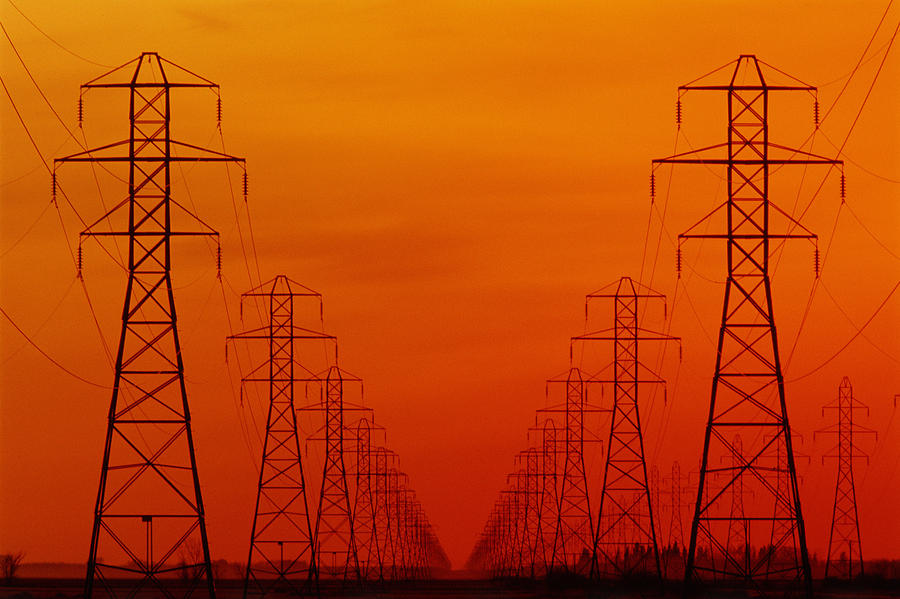 Energy ETFs Could be Worth the Risks

Despite a trying set of macro factors and disappointment emerging from last weekend’s Doha meeting, the Energy Select Sector SPDR (NYSEArca: XLE), the largest energy equity-based exchange traded fund, is higher by nearly 4% over the past month. Some market observers see the energy sector’s risk/reward as favorable.

U.S. oil producers may be rallying on more optimistic earnings bets. The energy sector has suffered some of the most pessimistic first quarter projections, which leaves the oil producers a lot of room to surprise on the upside. In fact, some traders are betting on more upside for the once downtrodden energy patch. As oil prices drag on oil company shares, the correlation between stocks and oil potentially weakened to some extent, which may have benefited broad benchmark investments in the event of further crude oil weakness.

“Our balanced outlook for 2016 is influenced by our macro and commodity outlook (2H17 commodity balancing) in the second consecutive trough year. Our current target prices are based upon $60/bbl, that reflect some recovery value(25% above forward curve) yet also embeds risk represented by the Morgan Stanley commodity team’s outlook for $33/bbl in 4Q16. Our downside risk is based upon a $50/bbl implied price, reflecting an historical $20/bbl forward premium to our commodity team’s $30/bbl 2016 call,” according to part of a Morgan Stanley note posted by Ben Levisohn of Barron’s.