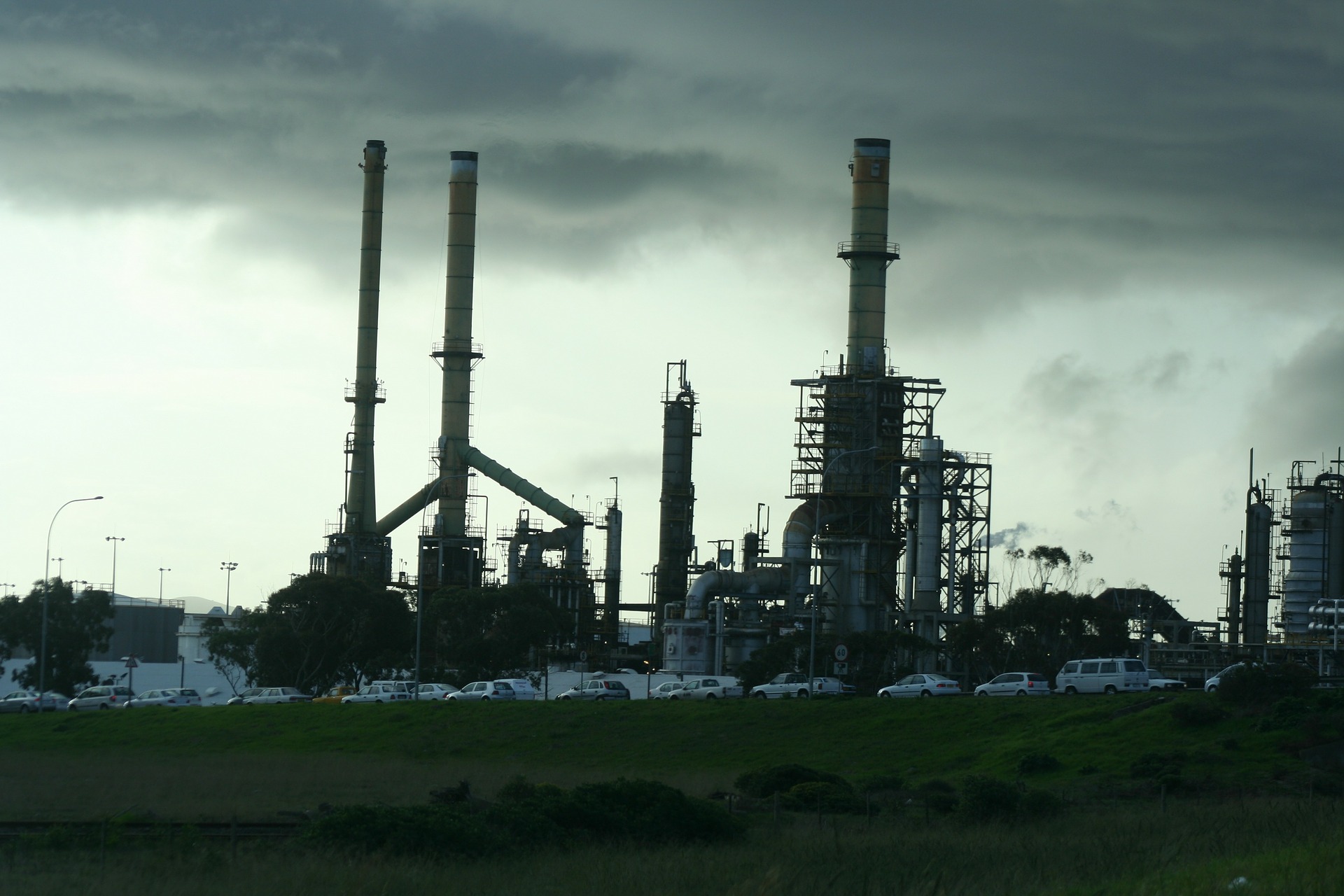 Crude oil futures initially plunged as much as 6.8%, the most in two months, after the Saudi Arabia and Iran failed to find common ground during the oil freeze talks in Doha, Qatar over the weekend. Saudi Arabia declined to push forward with a supply limit at current levels if Iran continued to ramp up supply – Iran has been steadily increasing exports to pre-sanction levels.

However, oil prices turned around on as a labor strike in Kuwait, the fourth-largest OPEC member, cut output by about 60% to 1.1 million barrels per day, Bloomberg reports.

“Prices have recovered a bit of what they’d lost short term,” Mike Wittner, head of oil markets at Societe Generale SA, told Bloomberg. “Obviously, the Kuwait disruption is offsetting” the failure of the talks.

Kuwait oil workers are protesting cuts in pay and benefits after the Middle Eastern oil exporter diminished subsidies and government handouts in response to the plunge in crude prices. Virendra Chauhan, an oil analyst at Energy Aspects Ltd., projects that the strike could last 10 to 15 days – the government set up a joint committee to negotiate with the union over 10 days.