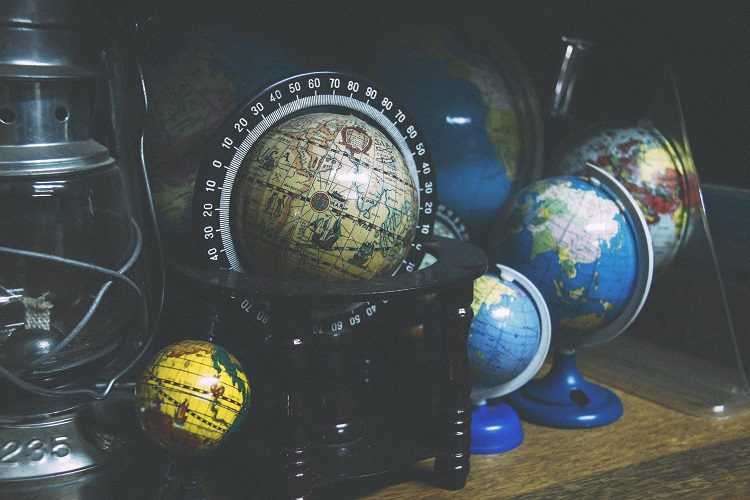 Emerging markets stocks and exchange traded funds have been one of this year’s most surprising asset classes. That much is confirmed by the iShares MSCI Emerging Markets ETF (NYSEArca: EEM). EEM, the second-largest emerging markets ETF by assets, is up 7.4% year-to-date.

While many emerging markets have garnered a bad reputation for experiencing spiraling debt defaults in face of rapid currency depreciation, the developing economies are more resilient in a weak commodities environment.

According to BlackRock, emerging market governments have accumulated less dollar debt, built up foreign reserves and adopted flexible exchange rates to obviate mistakes during the 1980s and 1990s crisis’. Though the current outlook for emerging markets debt is far from sanguine, some analysts see opportunity in the asset class.

Commodities prices are rebounding, in turn bolstering some emerging economies, such as Russia, Brazil and other Latin American nations that are represented in EEM. Some market observers acknowledge emerging markets appear inexpensive because earnings growth is contracting with little sign of rebounding in the near-term.

“EEM topped above $50 in May 2011. The decline that followed, which formed a major bearish resistance line, found a bottom below $28 in late January,” according to InvestorPlace. “EEM then reversed from that low, and on March 1, shares broke up through the intermediate resistance line at $31. From there, they formed a bull channel, which pierced the 50-day moving average in late February and the 200-day moving average on March 30.”