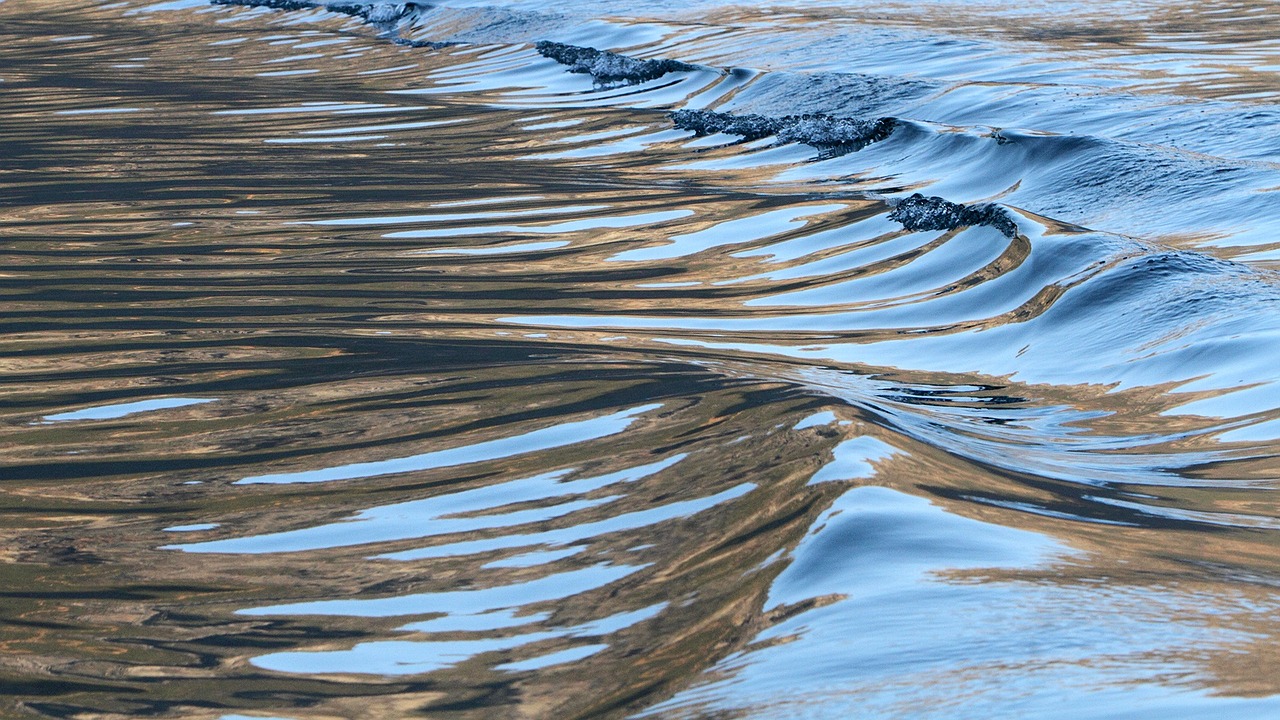 Without a Doha accord on an oil production freeze, the markets may suffer through an extended period of low oil prices, potentially causing a ripple effect that could extend to financial sector and U.S. dollar exchange traded funds.

“While nothing explicitly has been said, it’s not a far reach to suggest that the production freeze will have direct implications on the US financial sector,” Christopher Vecchio, Currency Analyst at DailyFX, said in a note.

The Financial Select Sector SPDR (NYSEArca: XLF) has been among the worst performing sector ETFs this year, falling 3.9% year-to-date, and the recent earnings results reveal potential hurdles that the sector needs to overcome.

“Put simply, time is running out for energy prices to recover to keep smaller E&P operations in business; solvency is an issue, not just liquidity,” Vecchio said.

Meanwhile, an unfavorable low-yield environment continues to weigh on banks’ profits. With U.S. yield curve flattening, banks have seen net-interest margins – the difference between income received on loans and interest paid to depositors – decline from 3.83% in the first quarter of 2010 to 3.02% by the fourth quarter of 2015.