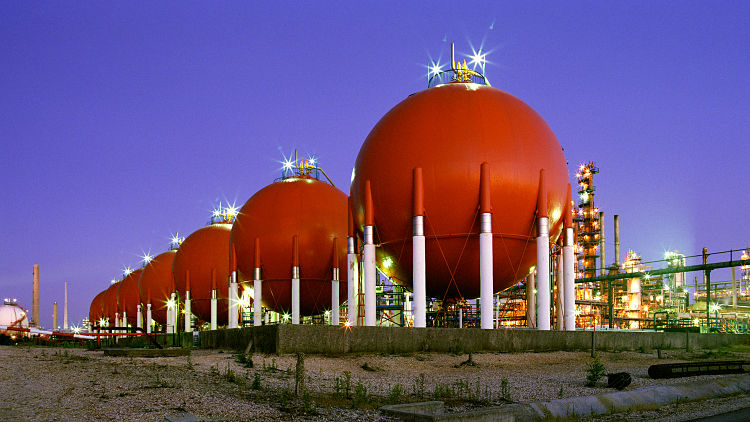 However, energy ETFs such as the Energy Select Sector SPDR (NYSEArca: XLE), Vanguard Energy ETF (NYSEArca: VDE) and the Fidelity MSCI Energy Index ETF (NYSEArca: FENY) could still face some dividend issues. Over the past year, no sector has delivered as much negative dividend action as energy, the seventh-largest sector weight in the S&P 500.

Potentially unsustainable dividend payouts in the energy sector could pressure more so-called high dividend ETFs that weigh components based on payouts. Investors will also be keeping a close eye on dividends, especially with oil prices at $30 per barrel. Oil CEOs have pledged to maintain their dividends, but with oil prices dipping to 13-year lows, traders are growing skittish.

Chevron (NYSE: CVX), the second-largest U.S. oil company, let its own lengthy dividend increase streak lapse last year and other top 10 holdings in ETFs such as XLE and VDE have been dividend cutters, including Kinder Morgan (NYSE: KMI).

“Oil companies have largely guarded their dividends, despite the collapse in crude prices since 2014. The industry has a tradition of providing steady dividends and has tended to opt for spending cuts rather than reducing payouts to investors,” according to CNBC.