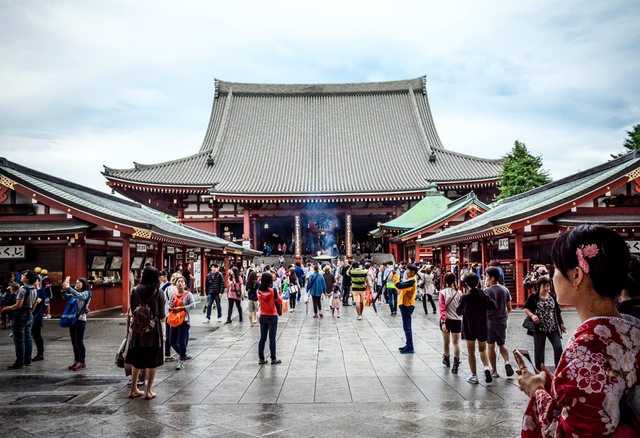 Among the China exchange traded funds that have recently been soaring, there is the Global X China Consumer ETF (NYSEArca: CHIQ). CHIQ, the only ETF devoted to China’s consumer sectors, is up more than 14% over the past three months and some investors believe the rally in Chinese consumer stocks has some room to run.

If the government delivers on its planned reforms, Chinese consumers could spend $67 trillion over the next decade, reports Enda Curran for Bloomberg. Additionally, the Beijing has nudged its citizens to save less and spend more, shifting the economy away from debt fueled investment toward consumption. While China’s economy has expanded, investment-led growth in GDP has outpaced consumption growth.

Earlier this month, Chinese stocks jumped after Beijing revealed exports in yuan terms jumped 18.7%, or 11.5% in U.S. dollar terms, in March year-over-year, BBC reports. Imports, on the other hand, dipped 1.7%, leaving China with a trade surplus of 194.6 billion yuan, or $30 billion. The unexpectedly strong export data suggests that the world’s second largest economy may not have done as poorly as previously thought during the global slowdown.

“What is less discussed and we believe to be more meaningful is the actual economic output [that]a lower growth rate still translates into when taking into account the might and size of China’s $10 trillion economy. Using a forecasted growth rate of 5.8% for 2016, which is the most bearish of economists’ forecasts (and well below the Chinese government’s own target growth rate of 6.5%–7.0%), incremental output that will be created is still slated to be over $500 billion per year. In dollar terms, this degree of growth should benefit many industries and companies,” according to part of a Neuberger Berman note posted by Dimitra DeFotis of Barron’s.

According to The Demand Institute, if the Chinese economy expanded 7%, the most likely scenario, consumption share of GDP could remain at about 28% between 2015 and 2025, accounting for 330 trillion yuan, or $53 trillion.