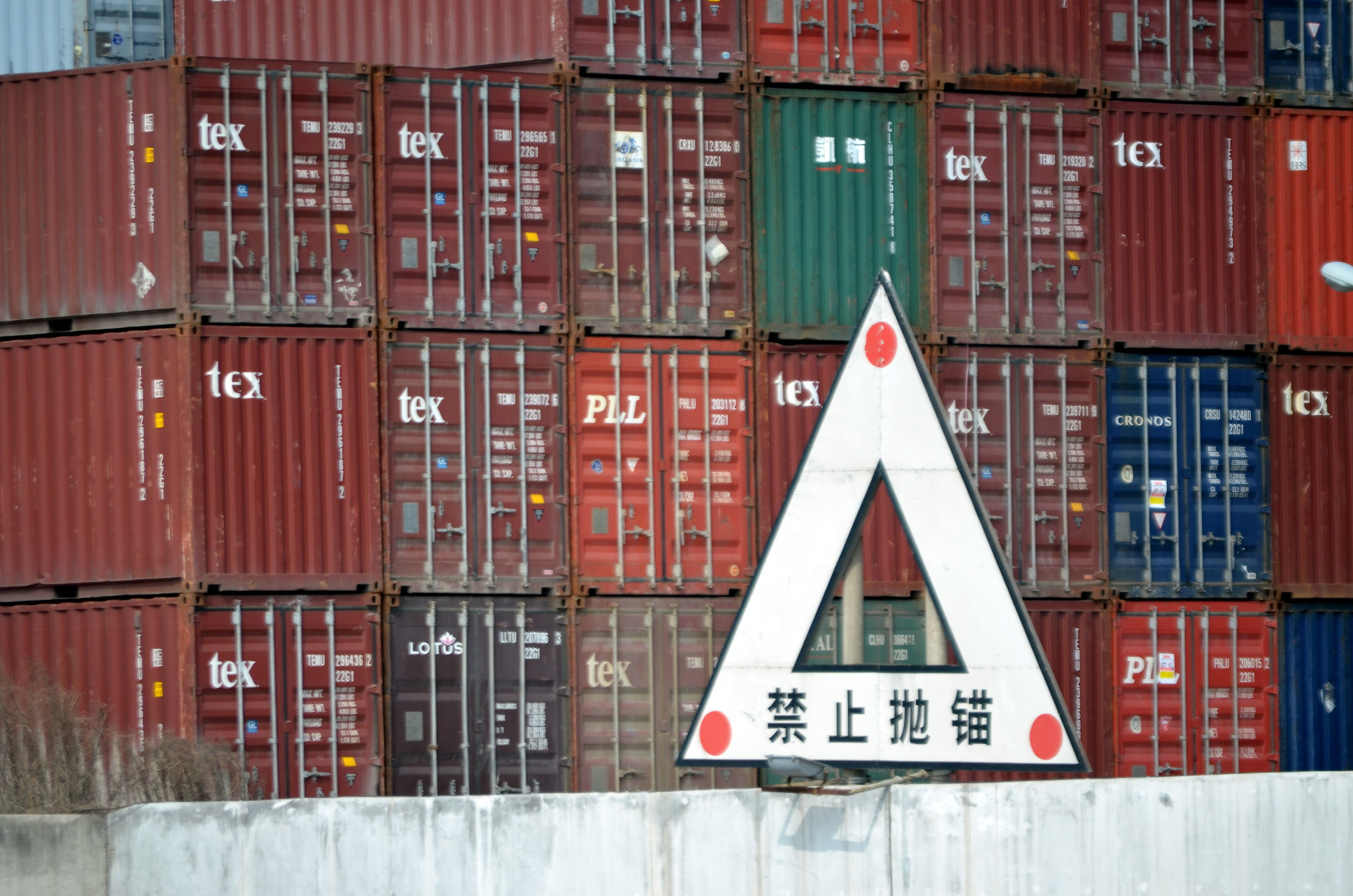 However, traders should take the trade data in with a grain of salt as the extended Lunar New Year Holiday may have caused the export numbers to deviate from the norm.

“The figure still needs to be interpreted with caution as the distortions in February and March often cause wild swings of the exports growth figures. In the first quarter as a whole, exports declined 4.2 per cent year on year,” ANZ Banking Group economists said, according to the Financial Times.

China market observers will be waiting for Beijing to reveal its gross domestic product growth numbers, industrial production and retail sales on Thursday. Many expect China expanded 6.8% for the first three months of the year.