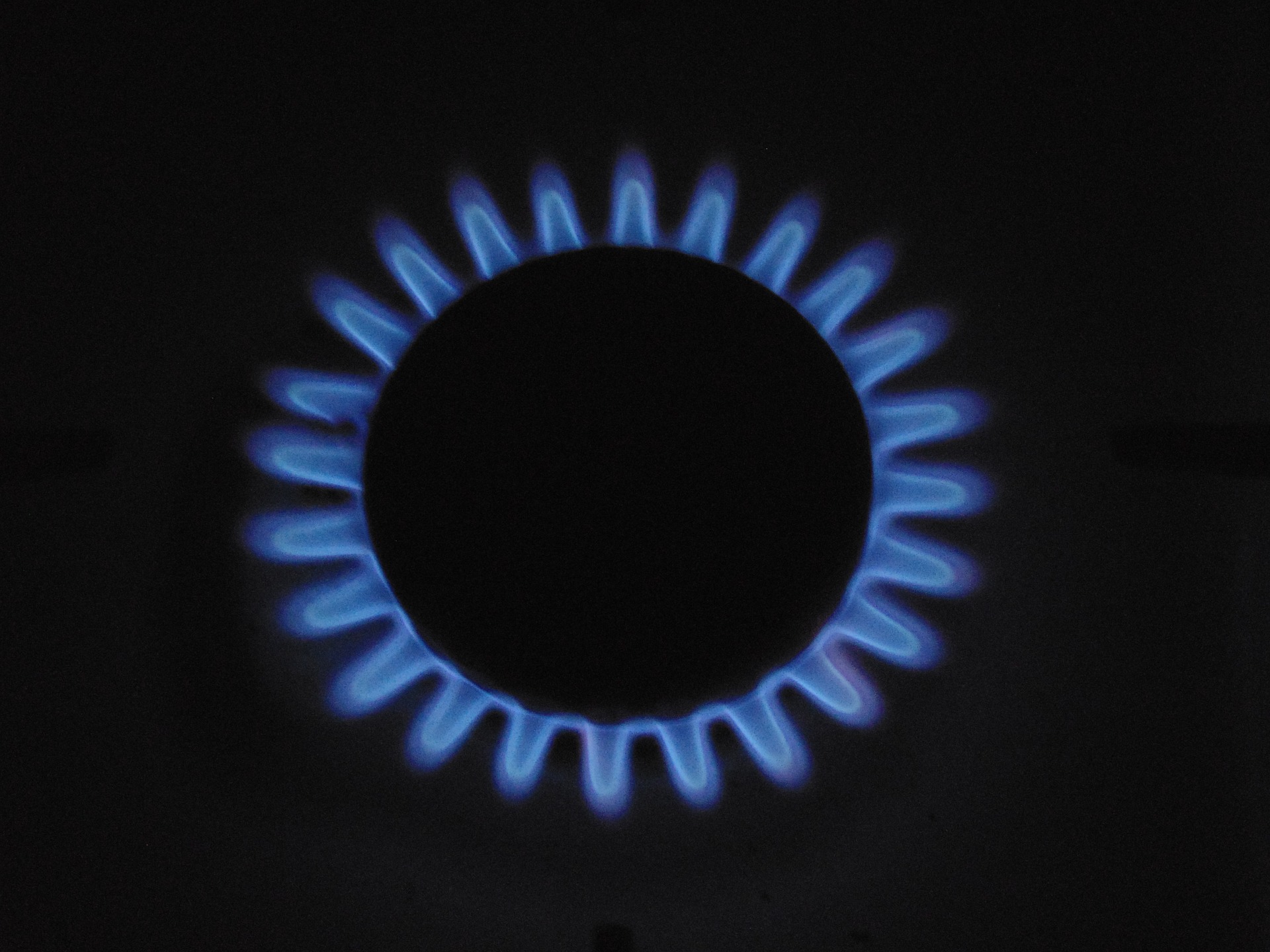 CHK shares soared 32.9% to $5.98 per share Tuesday and was testing its resistance at the 200-day simple moving average after the natural gas producer assured markets that it will do whatever it takes to maintain a borrowing limit of $4 billion.

The surge in CHK shares lifted energy-related ETFs with exposure to Chesapeake. For instance, the Guggenheim S&P Equal Weight Energy ETF (NYSEArca: RYE), which equally weights its component holdings, includes a 2.5% tilt toward CHK and jumped 5.2% on Tuesday, breaking above its 200-day simple moving average. RYE includes a 19.2% tilt toward the energy equipment and services sector.

Chesapeake pledged “substantially all” of its gas fields, office buildings and derivatives contracts to maintain access to a $4 billion credit line on Monday as other shale oil drillers prepare to cut their credit line, Bloomberg reported.