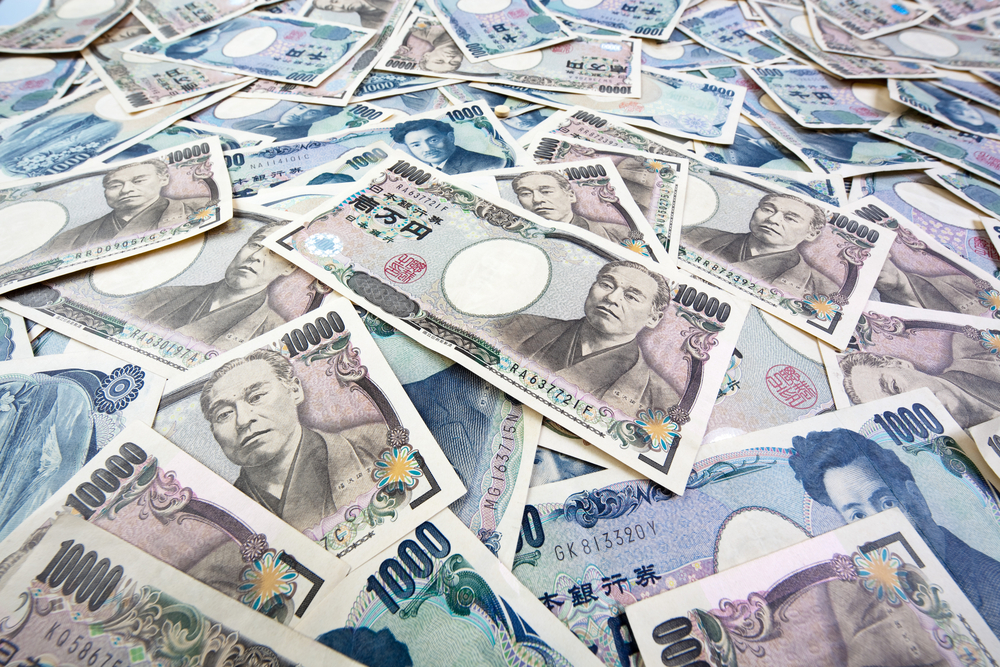 Can the Yen ETF Keep Soaring?

As has been widely noted, the Japanese yen has been bid higher this year as global investors have sought safer assets, making it one of the best-performing developed market currencies. That has helped the CurrencyShares Japanese Yen Trust (NYSEArca: FXY) to a year-to-date gain of nearly 10%, easily one of the best showings among currency exchange traded funds.

The yen currency appreciated to ¥108.35 per U.S. dollar mid-Thursday and earlier traded as low as ¥107.67 per dollar, its strongest level since October 2014.

The JPY has experienced one of its biggest daily rallies since August as traders remain unconvinced that Japanese officials will do what it takes to curb the gains, even as a Ministry of Finance official stated that recent moves have been one-sided and that authorities will act accordingly, reports Taylor Hall for Bloomberg.

However, the yen’s strength has prompted questions regarding just how long the currency will keep soaring and if it is vulnerable to a near-term pullback.