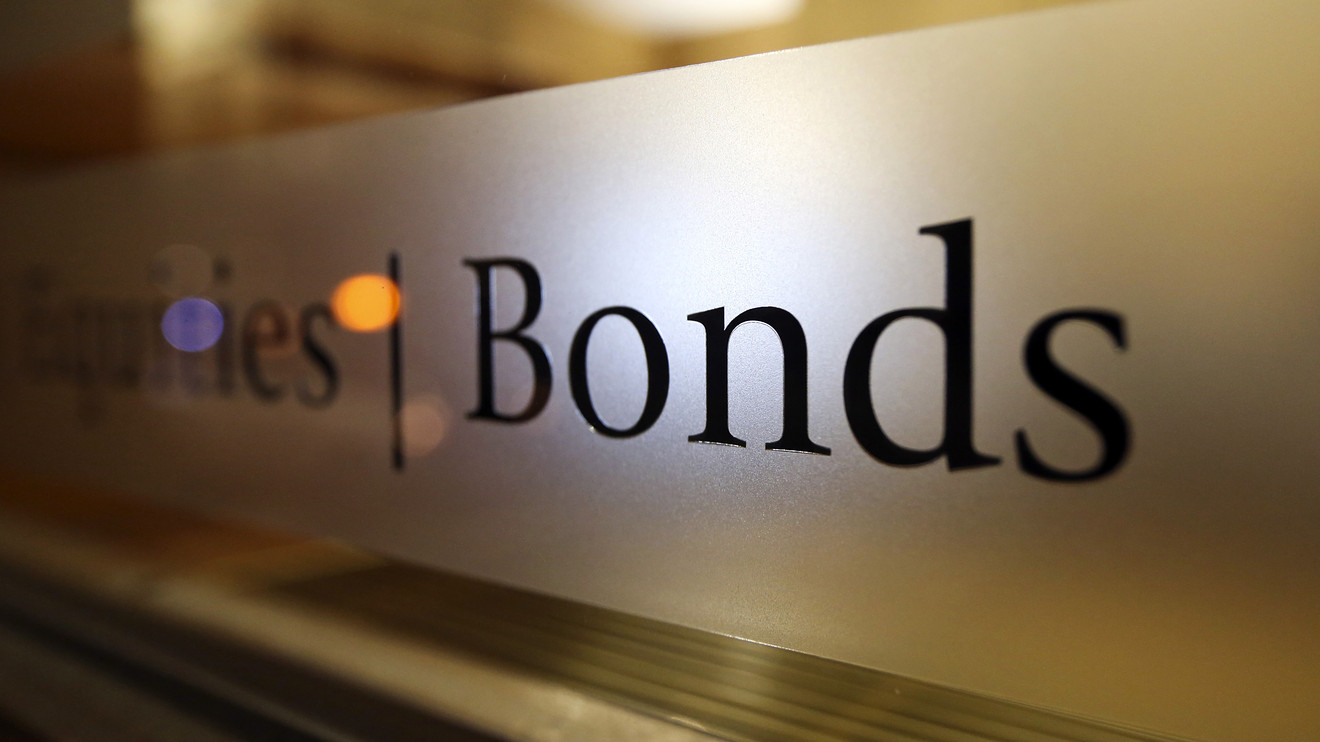 Equity market volatility has been a fact of life for investors this year, but it has also been a boon for fixed income exchange traded funds. The declining yields in overseas government bonds has also helped bolster foreign demand for higher yielding U.S. Treasuries. For instance, yields on benchmark 10-year German bonds were at 0.20% and 10-year Japanese Government Bonds were at 0.00%.

Investors have been flocking to safe-haven bond ETFs, such as the iShares 20+ Year Treasury Bond ETF (NYSEArca: TLT) and the Vanguard Extended Duration Treasury ETF (NYSEArca: EDV), as the Federal Reserve’s reluctance to raise interest rates boosts the appeal of longer-dated bonds.

U.S. government bonds have experienced one of their best starts to a new year since the financial crisis as global growth concerns, falling oil prices and an earnings recession spurred a selloff in riskier assets and increased demand for safe-haven assets [Read more: ETF Investors Flock to Safe-Haven Assets].

EDV “which tracks the performance of long-dated Treasury bonds, and should fall dramatically as interest rates rise. In part because rising interest rates have tended to be met by rising stock prices, this product could be expected to rise 0.4 percent for every percentage point that stocks fall, based on its performance over the past three years,” according to CNBC.

Investors may be attracted to the cheap valuations and wider yield premiums that these bonds offer over safe-haven government bonds after benchmark yields on 10-year Treasuries dipped back toward all-time lows. Moreover, the rebound in energy prices could have reassured investor fears of a potential defaults in the energy space.

Looking ahead, many traders caution against placing large negative bets against the bond market in an environment of low growth and rising volatility. The yield premium between 10-year notes and two-year notes fell to 1 percentage point Friday, the Wall Street Journal reports.