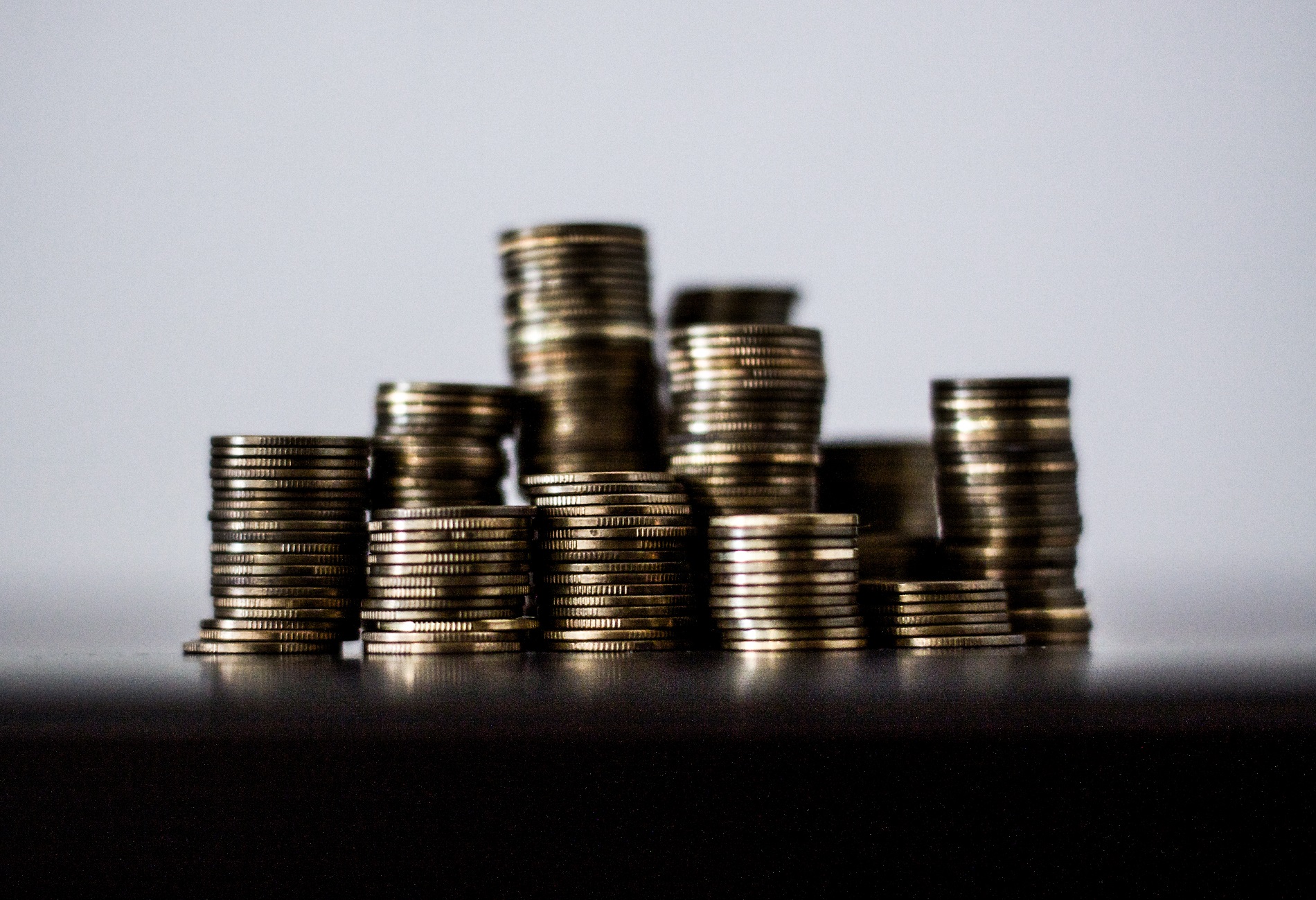 BlackRock Inc. believes that central bank cuts across the emerging markets will extended the largest surge in debt in at least 13 years, Bloomberg reports.

“Local-currency will probably be the best-performing asset class this year,” James Barrineau, a money manager at Schroder Investment Management, told Bloomberg. “We’re in an environment where sentiment lifts all boats and it’s just a question of to what degree one outperforms the other.”