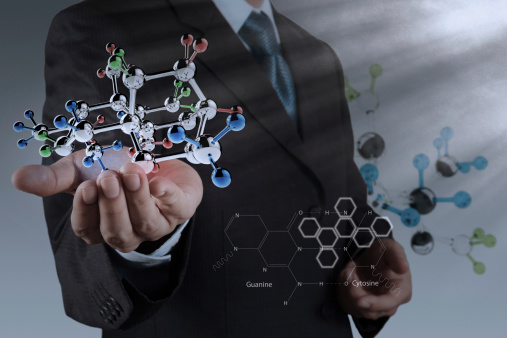 The following chart is the drawdown of the S&P Biotechnology Index, the benchmark for XBI (SPDR S&P Biotech) since the market bottom on 10/9/2002:

While the industry has experienced its share of volatility and drawdowns over this period, this recent selloff has been the worst of the bunch on an absolute basis.  But how about on a relative basis?  Here is the same chart with the drawdown of the S&P 1500 added: While the 2007-2009 biotech drawdown was significant, the industry held its own relative to the broad market.  So this recent drawdown is more reminiscent of that which occurred in 2004-2005 and mid-2014, where the broad market held up while biotechs did not.

However, an alternate view of this which also takes the upside performance differential into effect is looking at the ratio of the S&P Biotech industry versus the S&P 1500.  When moving up, biotechs are outperforming and vice versa. From the summer of 2007 through summer of 2014, biotechs experienced a mostly steady outperformance relative to the S&P 1500, with the main exception being the ‘blip’ in the middle of the chart.  This corresponds with the 2008 market selloff, where biotechs held up during the selloff but then the broad market caught up in the February-October 2009 period.