You are at:Home»Featured»The Best and Worst ETFs of the First Quarter 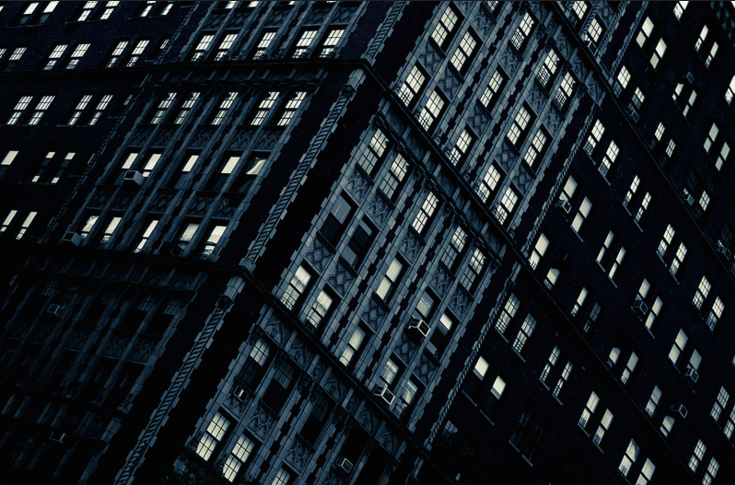 The Best and Worst ETFs of the First Quarter

On the other end of the ETF spectrum, the worst non-leveraged ETF of the first quarter was the BioShares Biotechnology Clinical Trials Fund (NasdaqGM: BBC), which tracks potential up-and-coming biotechnology companies that are in the clinical trials stage, declined 34.4%. The iPath Bloomberg Natural Gas Subindex Total Return ETN (NYSEArca: GAZ), which holds natural gas futures, decreased 31.9% in the first quarter. Lastly, the ALPS Medical Breakthroughs ETF (NYSEArca: SBIO), which focuses on small- and mid-cap companies that have one or more drugs in either Phase II or Phase III U.S. FDA clinical trials, dropped 31.0%.

The healthcare sector, specifically the biotechnology sub-sector, was the worst performing area of the S&P 500. Biotechnology stocks have plunged 20% into a bear market this year and have not recovered even after the recent market rebound. The high-flying growth sector has enjoyed years of outperformance, but the recent bout of global volatility has shaken investment confidence in the growth category, especially during an ongoing so-called earnings recession. Consequently, growth stocks have lagged behind the value category, which has led the rally so far this year.

Merger and acquisition activity, which surged to a record in 2015 and helped bolster biotech prices, has waned over the first three months of the year. Biotechs may no longer enjoy the added benefits of mergers this year. According to global deal tracker Mergermarket, global M&A activity has fallen 24% over the first quarter year-over-year.

Moreover, biotechs and pharmaceuticals have come under greater scrutiny in this election cycle as Presidential candidates have put a spotlight on some of the industries’ overpriced products. We may continue to expect volatility in biotechnology names as rhetoric heats up the closer we get to election day.

While the natural gas-related ETF has rebounded in recent weeks, natural gas prices have only slightly recovered after hitting 17-year lows. The shale-oil boom in the U.S. has helped create a glut in natural gas supply, and despite the fall-off in oil prices, shale oil producers continued to pump. In addition, on the demand side, the El Nino weather phenomenon has fueled an abnormally warm winter across the East Coast, which diminished traditional heating demand for many households.