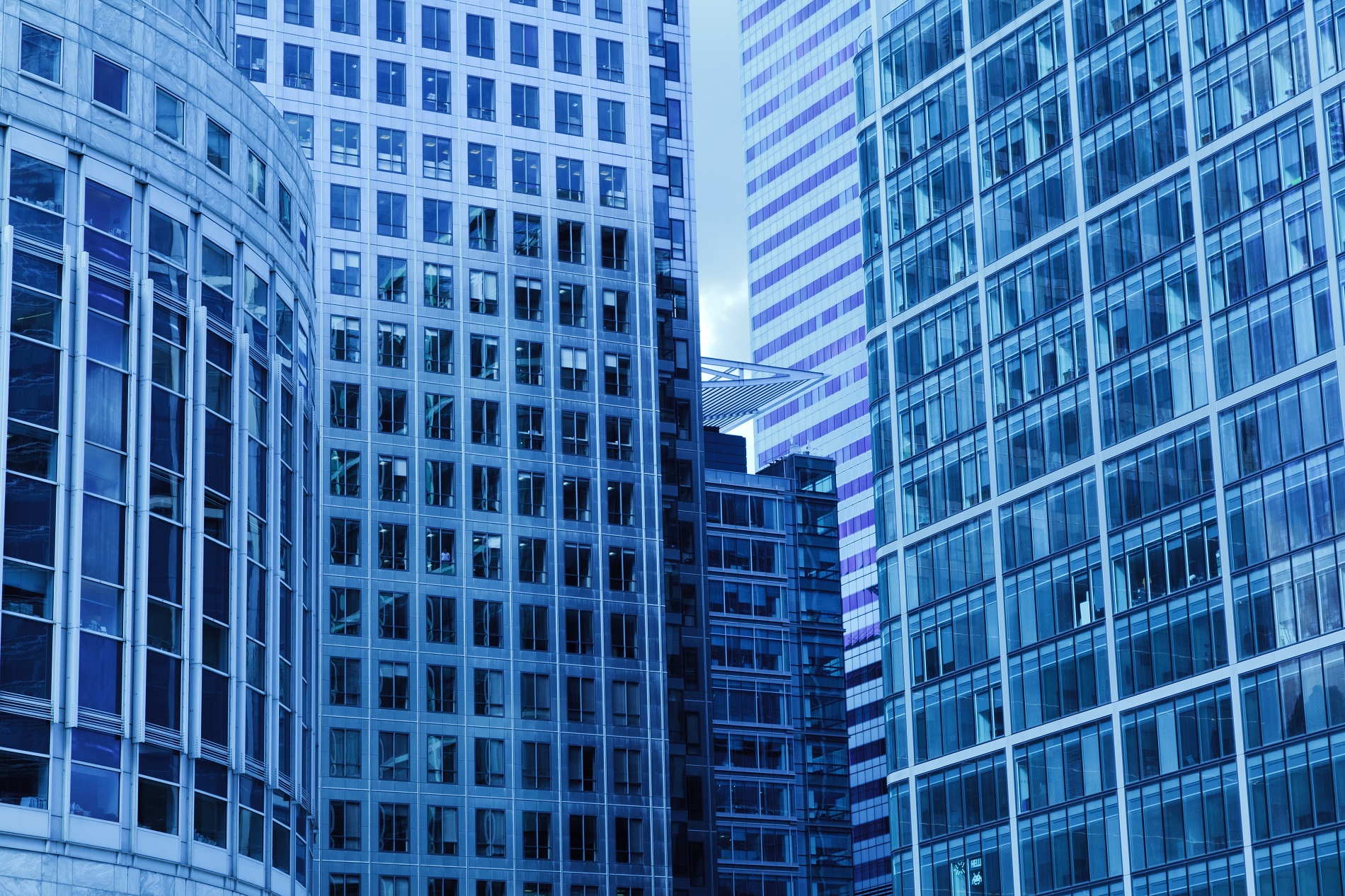 An Active ETF to Capture Outperformance in Small-Caps

With the various market segments beginning to show diverging growth and small capitalization stocks gaining on their large-cap counterparts, exchange traded fund investors may consider an actively managed small-cap option to capitalize on potential opportunities ahead.

On the recent webcast Tuesday, Active & Passive in a Simple Small-Cap ETF Discipline, Michael Simon, Founder, President and Chief Investment Officer of AlphaMark, pointed out that the small-cap Russell 2000 index has largely underperformed their large-cap peers and the S&P 500 index. Since small-caps have historically outperformed large-cap stocks over the long-term, the recent underperformance over the past five years leaves smaller company stocks open to mean reversion.

Small-caps may also perform in a rising rate environment. Simon pointed out that in two of the three past rate hike cycles, small-caps outperformed large-caps in the following 36 months. In previous periods, large-caps typically ran up and valuations grew pricey, which pushed investors toward more attractive opportunities in small-caps.

“One could argue that today’s environment is similar based upon the increases we saw in the most liquid and largest companies in the S&P 500 over the last couple of years,” Simon said.

The active small-cap ETF focuses on companies with a market-cap of between $150 million and $2 billion. While the main focus of the ETF is U.S. small-caps, SMCP can also hold up to 30% of net assets in foreign small-cap equity securities traded on a U.S. exchange as ADRs.