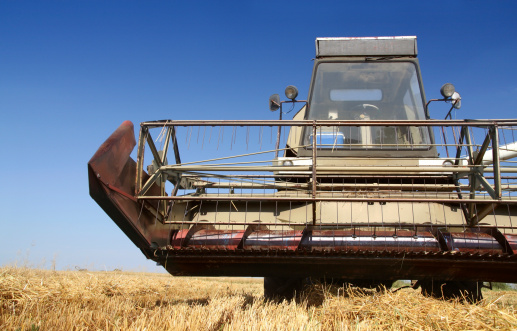 Agriculture ETFs Could be Ready to Shed Sluggish Ways

The PowerShares DB Agriculture Fund (NYSEArca: DBA) is up a mere 1% this year, a slack performance compared to some other commodities exchange traded products, but agriculture commodities could finally be ready to contribute to the commodities rally.

“Money managers more than doubled their wagers on a rally for agriculture prices, pushing their holdings to the biggest since July, after betting on declines just last month. The investors are now the most bullish on soybeans since May 2014 and trimmed the bets on declines for corn for the fifth time in six weeks. The Bloomberg Agriculture Subindex of eight farm products is heading for its best April rally since 2010,” reports Lydia Mulvany for Bloomberg.