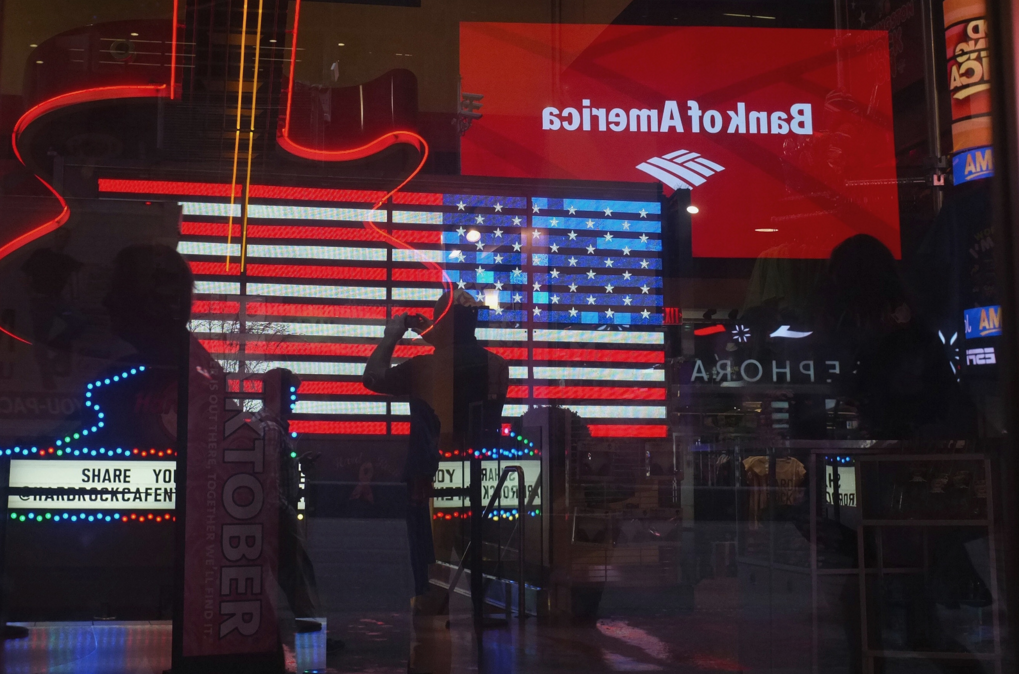 At the start of the year, the financial sector outlook looked promising, with the Federal Reserve set on interest rate normalization and banks raising loan rates to capitalize on the rising rate environment.

However, as the Fed turns more dovish and banks continue to struggle, financial stocks and sector exchange traded funds may languish, heading into the first quarter earnings season.

Investors will begin to find some insight on the financial sector Wednesday when the earnings season kicks off with JPMorgan Chase (NYSE: JPM). Later on, Bank of America (NYSE: BAC) and Wells Fargo (NYSE: WFC) will report on Thursday, Citigroup (NYSE: C) on Friday, and Morgan Stanley (NYSE: MS) and Goldman Sachs Group (NYSE: GS) on Monday and Tuesday, respectively, next week.

The financial sector has been among the worst performing areas of the market this year as many market observers anticipate a steep decline in earnings. For instance, analysts project two-digit declines in average earnings form the big six U.S. banks, with some firms expected to report their worst quarterly results in over a decade.

Financial firms have been struggling to generate revenue after adopting costly regulations in the wake of the financial crisis and suffering through a low-rate environment.

For instance, capital-markets related income has dipped due to increased risk aversion and regulatory constraints. Bank returns are likely to remain depressed going forward as the industry adopts higher capital requirements and other regulatory restrictions.

Regulators have not completely reviewed the extent of the damage from the recession, and banks will likely need to keep up litigation costs to meet the greater scrutiny. More recently, Goldman Sachs footed a $5 billion bill to settle a federal and state probe into its mortgage-backed securities before the financial downturn, the latest among a myriad of fines that banks have issued, which weighed on previous quarterly profits from some of the major players.