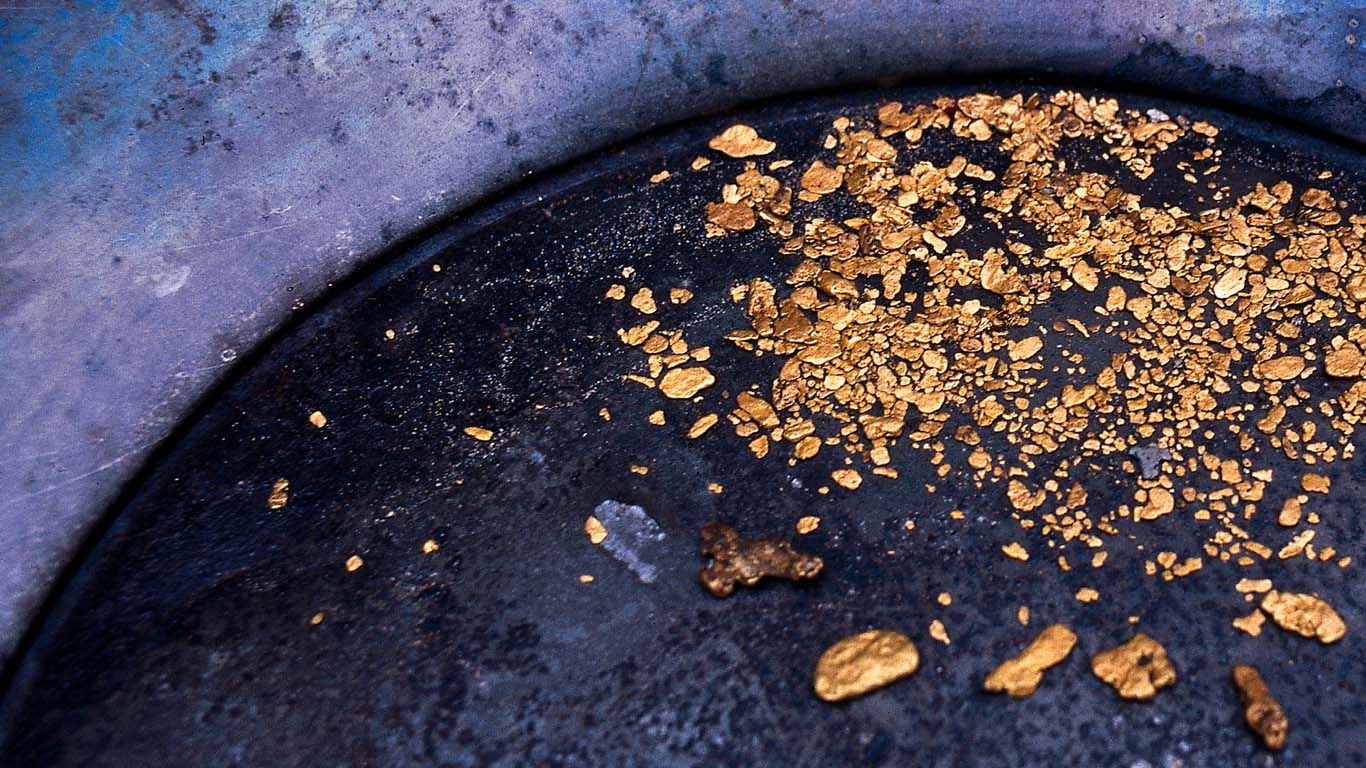 A Highing Gold ETF That Might Need A Breather

That does not mean it is destined for a significant pullback, but the Market Vectors Gold Miners ETF (NYSEArca: GDX) is one of this year’s best-performing exchange traded funds. GDX, the largest and most heavily traded gold miners ETF, is up a breathtaking 63.6% over the past 90 days and that has some technical analysts saying it and rival gold miners ETFs are ready to take a rest.

Strategists point out that costs keep rising, which has narrowed profit margins among gold miners. Recent mine closures have not improved margins. Current mining operations are also facing deteriorating ore grades. The recent decline in energy prices and depreciating currencies where local miners operate have also had minimal beneficial impact on cash costs.

Gold miners currently trade at about a 59% discount to gold prices since 2009, have a price-to-book value of 1.0x and an average dividend yield of 2.8%, which makes the sector look attractive from a valuation standpoint. Moreover, U.S. economic weakness and speculation of the Federal Reserve pushing back on another interest rate hike have contributed to a depreciating U.S. dollar, which has also helped support USD-denominated gold bullion.

“Moving on to the multiyear weekly chart, we see that the sharp rally in the GDX ETF pushed it out of a multiyear downtrending channel as marked by the black lines, and also back above its blue-100 week simple moving average for the first time since 2011. As s a result, the MACD momentum oscillator has now reached overbought readings last seen near the 2011 highs,” according to InvestorPlace.