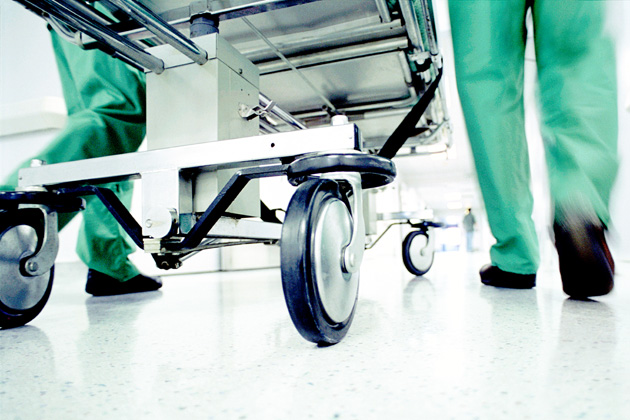 Widely documented have been the healthcare sector’s struggles this year against the backdrop of slumping biotechnology stocks and election year headwinds. However, there have pockets of strength in the group, including medical device makers and exchange traded funds such as the iShares U.S. Medical Devices ETF (NYSEArca: IHI).

Last week, IHI, the largest dedicated medical devices exchange traded fund, was seen making all-time highs, one of a small number of ETFs to accomplish that feat during a lethargic week for stocks.

“IHI has a Relative Strength Rating of 75, which means it’s outperformed 75% of other stocks and ETFs in the IBD database over the last 12 months. An Accumulation/Distribution Rating of B+ points to healthy institutional demand for the shares,” according to Investor’s Business Daily. “The ETF saw $92.3 million net inflow in the first quarter. Assets have grown 23% this year to $928.5 million.”

Specifically, observers argue that medical technology companies can tap into increased healthcare spending among emerging economies while the U.S. market has matured and could experience slower growth. For instance, McKinsey & Company calculated that China’s healthcare spending could triple between 2011 and 2020. [Read More: Growth for Medical Devices ETFs]