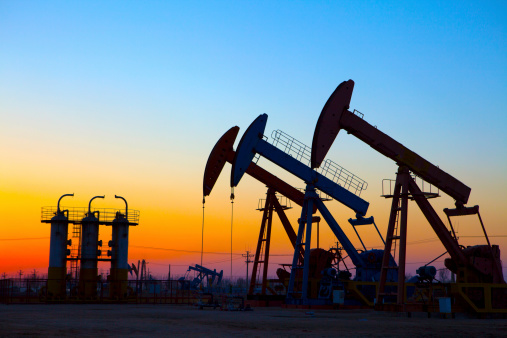 The energy sector could deliver an operating EPS loss over Q1 for the first time this century. While crude oil prices plunged over the past year, energy producers still managed to eke out positive gains in prior quarters. Stovall attributes the worsening conditions in the energy space to the lower spread between Brent and WTI oil, which hurts refiners and companies with downstream operations, and belt-tightening from producers, which puts more pressure on oil services and drillers to slash costs.