You are at:Home»Featured»Will Silver ETFs be Able to Catch Gold Rivals? 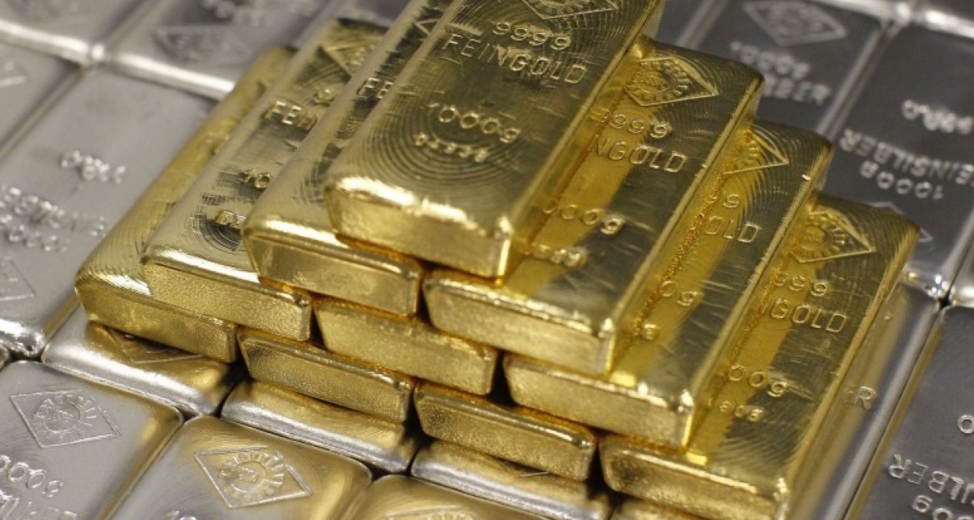 Will Silver ETFs be Able to Catch Gold Rivals?

The iShares Silver Trust (NYSEArca: SLV) and the ETFS Physical Silver Shares (NYSEArca: SIVR) are each up just over 11% year-to-date. On their own, those sound like impressive performances. When measured against gold-backed exchange traded funds, such as the SPDR Gold Shares (NYSEArca: GLD), silver ETFs look like laggards.

That happens when GLD is up more than 19% this year and silver’s laggard status has some commodities market observers pondering when the white metal will catch up to its yellow counterpart.

Investors have previously turned to silver exchange traded funds as an asset with a safe store of value and as a metal with wide industrial application in a growing economy. However, the precious metal is now suffering from a bad turn on both fronts. That means heading into 2016 silver ETF investors face a confounding set of circumstances.

Additionally, unlike gold, silver is used in many industrial applications, but industrial demand is diminishing as global growth, notably China, begins to slow. Industrial demand for silver dipped 0.5% last year on lower demand from Europe and North America.

When it comes to silver ETFs, interest rates are also a factor, as is the case with comparable gold funds.

“And even though SLV and long-term interest rates tend to move in the opposite directions – the linear correlation is around -0.3 between the 10-year Treasury yield (daily changes) and SLV (daily percent changes) over the past few months – this hasn’t stopped SLV from continuing to rise as LT yields start to increase again. This divergence between SLV and LT Treasury yields isn’t likely to last long. And eventually, they will start moving again in the opposite directions from what they did in the past. Based on current market conditions, long-term interest rates should start to come down again, which should boost, at least in the short run, the price of SLV,” according to a Seeking Alpha analysis of SLV.