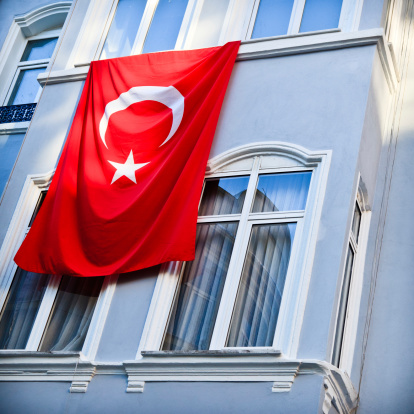 Why the Lone Turkey ETF can Keep Outperforming

The iShares MSCI Turkey ETF (NYSEArca: TUR) is up 16.2% year-to-date, a performance that is better than quadruple the returns offered by the MSCI Emerging Markets Index, but that does not mean the lone Turkey exchange traded fund is out of upside. Some market observers see more gains on the way for Turkish stocks and TUR.

Turkey has been tackling a number of economic issues. The country has been suffering an economic downturn due to greater political instability, a struggle against threats from the Islamic State and a renewed war with Kurdish militants in its southeast, reports Michelle Mark for the International Business Times.

Currently, Turkey is experiencing rising inflation, slowing growth, increased fiscal expenditures, high unemployment and a dip in export competitiveness. The economy is expected to only expand 3% this year. Obviously, TUR is shaking off some of Turkey’s economic headwinds.

“The truth is that short-term the Turkish stock market is more correlated with global emerging markets (EM’s). Currently, the positive investment sentiment is fading away not only in Turkey but also globally is affecting the other emerging and developed market exchanges. The stock markets recently have been driven predominantly by the collapsing oil prices and global central banks introducing unconventional tools like quantitative easing variations including the latest negative interest rates or still being contemplated so called ‘helicopter money,’” according to Emerging Equity.

Inflows to broader emerging markets funds and single-country ETFs like TUR are coming in as emerging market stocks rallied on an advance from January past 20%, with the MSCI Emerging Markets Index on the threshold of a bull market. EEM has surged 23.3% since its January 20 lows and broke back above its long-term, 200-day simple moving average.