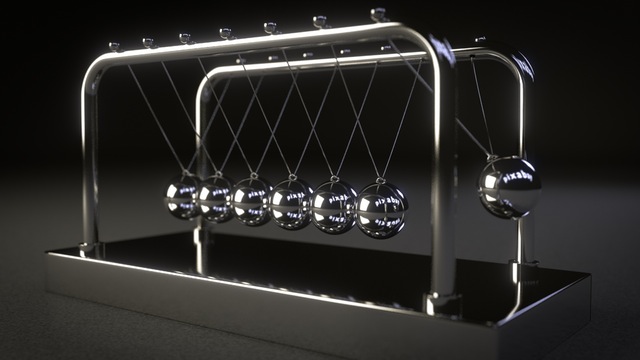 The volatility hedge was strengthening Tuesday after data revealed Japan’s economy and Chinese exports are falling, which added to concerns that the robust international monetary policies have not been enough to support a flagging global economy, reports Oliver Renick for Bloomberg.

“After three weeks of gains, we’re getting a bit of profit-taking triggered by the not-so-nice economic figures out of Asia,” Heinz-Gerd Sonnenschein, a strategist at Deutsche Postbank AG, told Bloomberg.