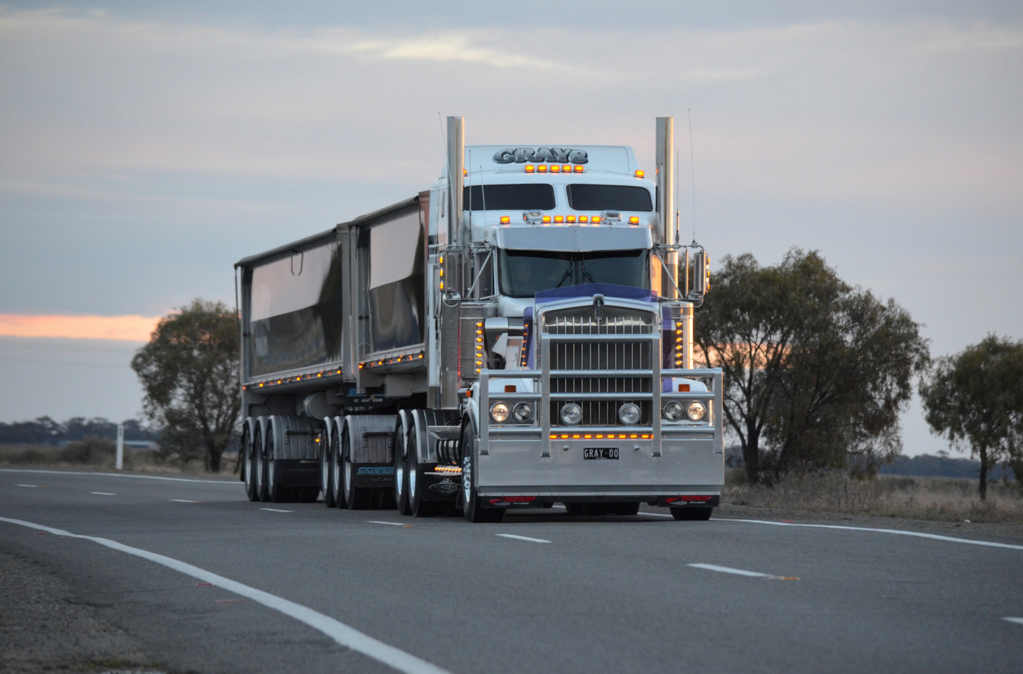 The iShares Transportation Average ETF (NYSEArca: IYT), a favored cyclical exchange traded, is giving investors reasons for optimism with a year-to-date gain of almost 6% and a one-month gain of over 8%. Upside for IYT and rival funds may not be done.

Last week, IYT got a lift from shipping giant FedEx (NYSE: FDX) after it easily beat expectations, lifting the transportation sector and bringing related exchange traded funds back above their long-term trend.

According to the U.S. Bureau of Transportation, the volume of freight transported by road, rail, air, barge and pipelines has been flattening or lower since the end of 2014, Reuters reports. Meanwhile, stubbornly low energy prices may help the transportation industry cut down on costs.

Transportation stocks were expected to benefit from lower oil prices and while that has been the case for airline stocks, other industry groups represented in IYT, including railroads, have struggled. Railroad operators, which are nearly 22% of IYT’s weight, making that the ETF’s third-largest industry allocation, are giving investors cause for concern with transportation stocks.

There are some issues to consider regarding IYT’s near-term upside potential.

“The resurgence of the transportation sector does not create a Dow Theory buy signal. While there is much more to Dow Theory, the century-old method for analyzing the stock market from a technical point of view, the portion on which most analysts focus is the need for both the Dow Jones Industrial Average and the Dow Jones Transportation Average to set higher highs,” reports Michael Kahn for Barron’s.