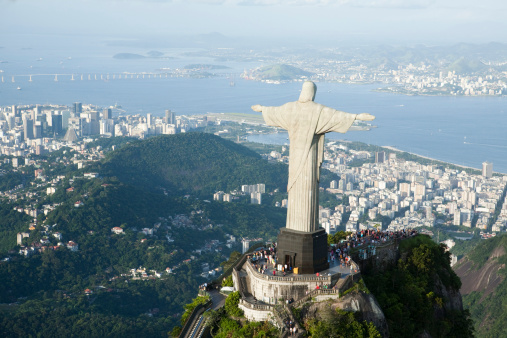 Brazil, Latin America’s largest economy, is one of the most volatile emerging markets. That much is confirmed by a three-year standard deviation of nearly 29% for the iShares MSCI Brazil Capped ETF (NYSEArca: EWZ).

Amid a severe bout of political drama and flailing economy, Brazilian stocks and EWZ, although they have recently been soaring, have also been extremely volatile. However, some traders are betting that volatility will soon ebb.

The move higher by Brazilian stocks has also been aided by the country’s corruption crackdown. Earlier this month, Brazilian shares jumped as many traders believed the country is moving past a political gridlock that could lead to changes in the government and potentially kick-start the stagnate economy, Bloomberg reported.

“A measure of volatility for the iShares MSCI Brazil Capped ETF reached its highest level since the end of 2014 versus one tracking the U.S. stock market. But traders see the turmoil as temporary, betting volatility will drop by 9 percent in the next three months amid speculation a change of government can pave the way for needed reforms,” reports Bloomberg.