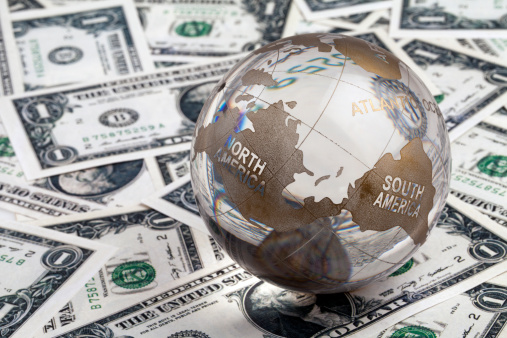 Those performances are notably better than what investors have become accustomed with emerging markets exchange traded funds in recent years, but even with the recent bullishness for these funds and others, some see emerging markets equities as still oversold.

“We started this move earlier this week by placing 5% in EEM, a broad mix of emerging markets. More interesting is to focus on commodity producers/basket-case countries/currencies. South America comes to mind, especially Brazil. We looked at Brazil twelve months ago and decided it was too early. Now may be the time, as the corruption investigation moves toward resolution and increasingly looks like it could bring a new government to power. Argentina has just changed governments and cleaned up its long running debt market problem,” according to a note from TIS Group posted by Dimitra DeFotis of Barron’s.

It appears some investors still need some convincing regarding the veracity of the emerging markets rally as EEM and VWO have, on a combined basis, lost more than $2 billion in assets this year.