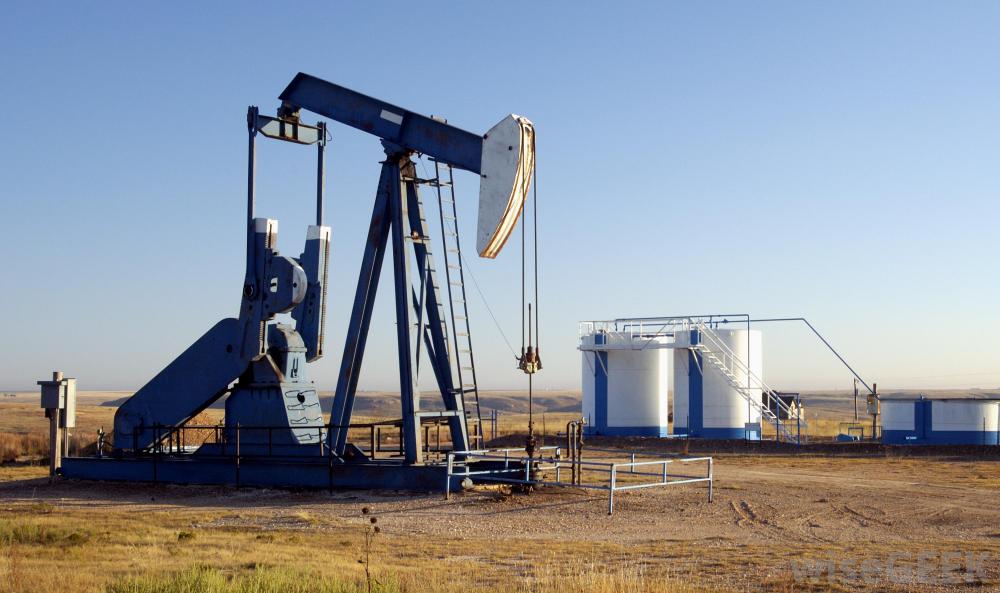 After being the worst performer among the established sector SPDR exchange traded funds in each of the past two years, the Energy Select Sector SPDR (NYSEArca: XLE) has performed admirably this year with a gain of nearly 1%.

XLE’s performance and those of rival energy ETFs can be considered, particularly at a time when major oil-producing countries are not significantly cutting production to prop up prices. Even as U.S. shale production remains high and there are few, if any, signs that members of the Organization of Petroleum Exporting Countries (OPEC) are prepared to pare output, some market observers the darkest clouds may have passed the energy sector.

Earlier this week, Chevron, the second-largest U.S. oil company, announced significant capital spending reductions for 2017 and 2018, a move some investors see as an effort by the company to defend its dividend, which has not been raised in two years.

Some market observers remain cautious on the energy sector.

“At the lows [in January and February]you can see that the energy ETF, the XLE, made a higher low while crude oil made a lower low. This tells me that crude oil has made a new low and is likely to roll back over which, as history indicates, is likely to lead energy lower,” technical analyst Todd Gordon said in an interview with CNBC.