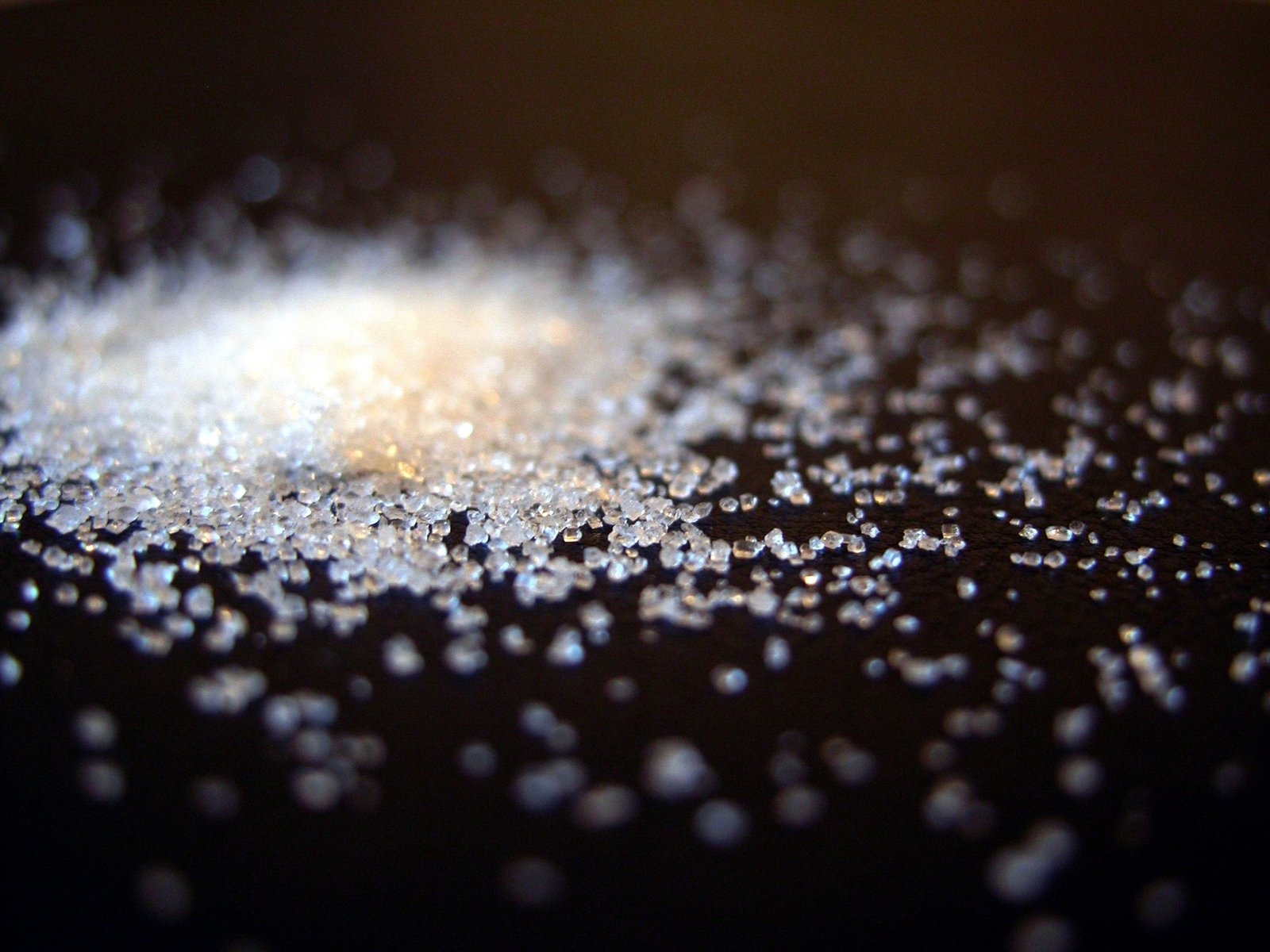 Moreover, top producer Brazil is ramping up its cane crushing capabilities earlier than expected, which could exacerbate a late season shortage, writes Donald Levit for Economic Calendar. While the cane crushing may help supplies in the near term, Brazil’s actions could raise prices toward the end of the season if supplies fall short as many are expecting.

“It has been clear for some time now that after several years of surplus, the current season, and probably the next, will see a shortfall in supplies. Estimates of the deficit are gradually being raised in the wake of bad news from leading producing countries,” Commerzbank said in a note.

Rabobank estimates that sugar consumption could surpass production by 6.8 million metric tons for the season, or 2.1 million tons higher than previously expected.