You are at:Home»Featured»Some Traders Aren’t Afraid of the Euro 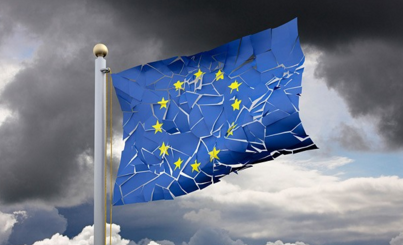 Some Traders Aren’t Afraid of the Euro

Although the European Central Bank (ECB) is actively seeking ways to weaken the euro, something that did not have much impact on the CurrencyShares Euro Currency Trust (NYSEArca: FXE) last week, some currency traders are not afraid of being long in the common currency.

Last week, there was a delayed reaction to the ECB’s latest euro weakening efforts. Making matters worse for euro bears, the Federal Reserve opted against boosting U.S. interest rates, helping FXE to a weekly gain of 1.5%. The ECB disappointed markets in December by announcing smaller-than-expected additions to its QE program, prompting speculation that the central bank could make a more dramatic announcement sometime this year.

“Bullish sentiment for the euro against the dollar moves to a five-week high even after comments by the European Central Bank’s Executive Board member and chief economist Peter Praet that the deposit rate hasn’t reached the lower bound yet sent the currency lower. One-month volatility skew steepens to the highest level since Feb. 10,” reports Vassilis Karamanis for Bloomberg.

The yield disparity between European stocks and bonds has been widening as recent global uncertainty pushed investors out of the equities market and into safe-haven fixed-income assets.