You are at:Home»Equity ETFs»Resurgent Oil Prices Wake up Russia ETF 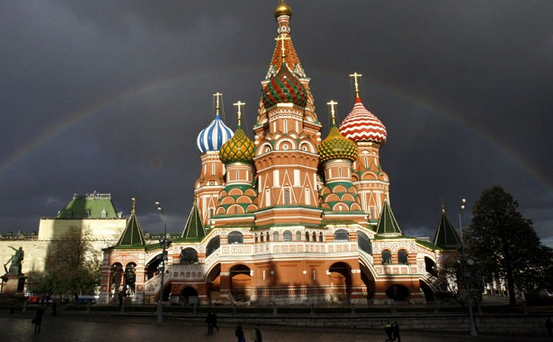 Thanks in large part to resurgent oil prices, the Market Vectors Russia ETF (NYSEArca: RSX) is up more than 14% over the past month. That is enough to say the largest U.S.-listed Russia exchange traded fund is perking up.

RSX’s rise comes as major oil-producing nations, such as Russia and the Organization of Petroleum Exporting Countries (OPEC), grapple with lowering output or standing pat at current levels.

Several OPEC members and Russia, the largest non-OPEC member, have been mulling production cuts, but without Saudi Arabia taking the lead on that front, oil could still face output issues.