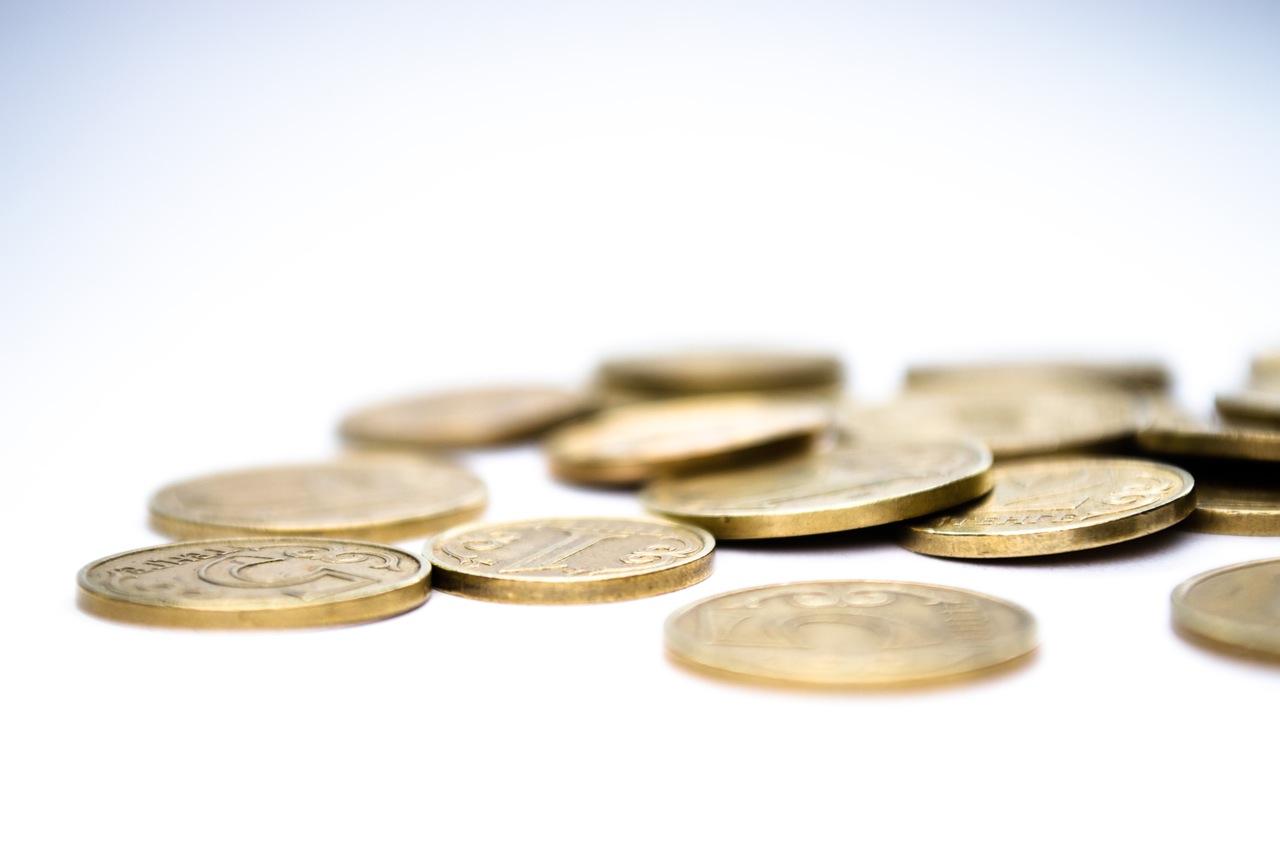 The SPDR Gold Shares (NYSEArca: GLD), the largest exchange traded fund backed by physical holdings of gold, is more than 10% over the past month. So popular are gold ETFs these days that on Friday iShares temporarily suspended the creation of new shares of iShares Gold Trust (NYSEArca: IAU) until additional shares are registered with the Securities and Exchange Commission, according to a press release.

Still, questions linger about the veracity of the commodities rally, even as oil prices surged 9.5% last week. The PowerShares DB Commodity Index Tracking Fund (NYSEArca: DBC), which holds a basket of various commodities, is up 4.5% over the past month.

Concerns over Chinese oil demand also pressured prices. China revealed that its service activity expanded at a slower-than-expected pace, which has fueled pessimism over a potential slowdown in the second largest oil-consuming country in the world. [China ETFs Suffer New Year Hangover ]

“The risk is that weak global trade actually drags down the U.S. economy, depriving the world of one of its only engines of growth. According to IHS Global Insight, models used by the Federal Reserve show that the 19% rise in the dollar since July 2014 could cut nearly 3% off real U.S. gross domestic product from 2015-2017,” reports Ken Brown for the Wall Street Journal.

Lending validity to the doubts surrounding more upside to come for broader commodities ETFs are at least two issues. First, oil production remains high with little sign of slowing down. Second, there are rising credit concerns for countries that are major oil producers.