You are at:Home»Featured»Pros Bet on More Upside for Yen Safe-Haven Currency 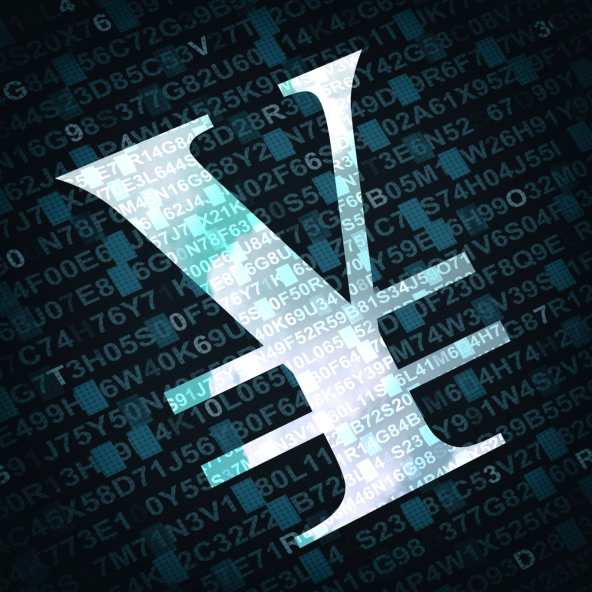 The negative yield on a bond essentially means people are paying for the privilege of lending to the Japanese government. With yields now down into the negative territory, it also suggests that there is continued demand for JGBs. Investors’ thirst for JGBs could keep a lid on equities, but obviously the options market sees things differently.

“The yen has rallied against 15 of its 16 major peers this year, benefiting from a spell of risk aversion that roiled financial markets on concern China’s slowdown may damp global economic growth. The currency shook off a central-bank decision to cut interest rates into negative territory in January, forcing strategists including Barclays Plc, the world’s third-largest currency trader, to change their forecasts,” according to Bloomberg.