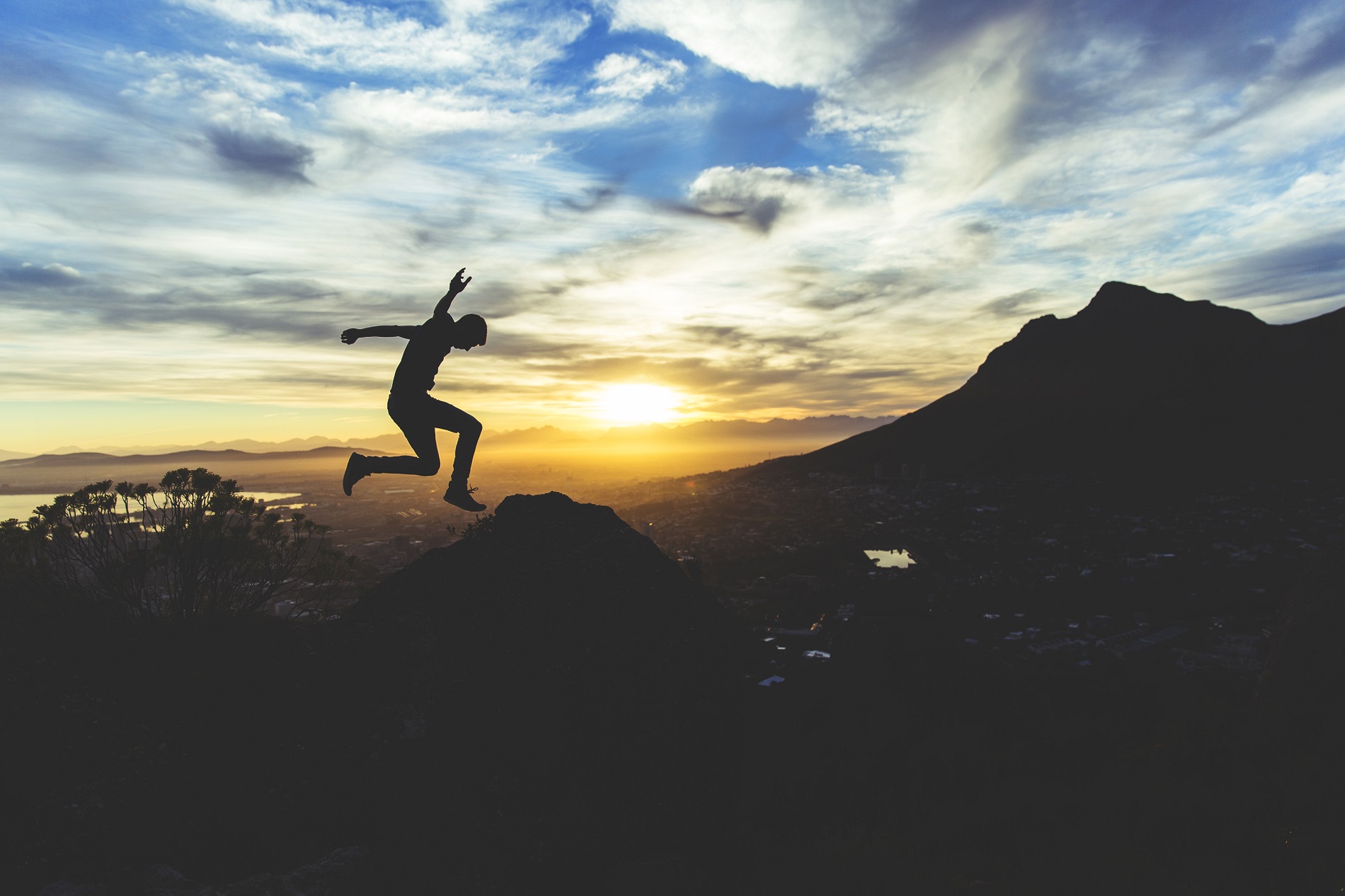 DUST shares outstanding have substantially increased during the rally in gold, which suggests that some are calling the surge in bullion and miners overdone. DUST has attracted $420 million in net inflows so far this year, according to ETF.com.

LABU shares outstanding have also substantially increased over the course of the correction in the biotechnology sector. Biotechs have yet to rebound along with the broader market. LABU saw $132.6 million in inflows so far this year.

“While these are no definitive moves, it could be contrarian trades,” Andy O’Rourke, Managing Director and Chief Marketing Officer at Direxion, told ETF Trends on a call. “They reflect definite bets. People are constantly looking at the market; they are not set-and-forget type trades.”