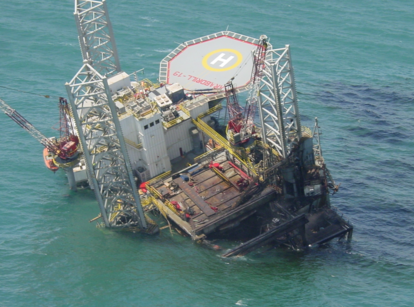 Due to the reluctance of major oil-producing nations to pare output, oil market observers believe it will be awhile, years perhaps, before production moves back inline with realistic demand dynamics. Additionally, there is discord among OPEC members as Saudi Arabia is seemingly fine with lower prices as it pressures U.S. shale producers, but other cartel members, such as Iran and Venezuela, favor higher prices.

“At the same time, hedge fund managers have largely closed out their previous record short position in U.S. oil futures and options and started to accumulate long positions instead,” according to Reuters.