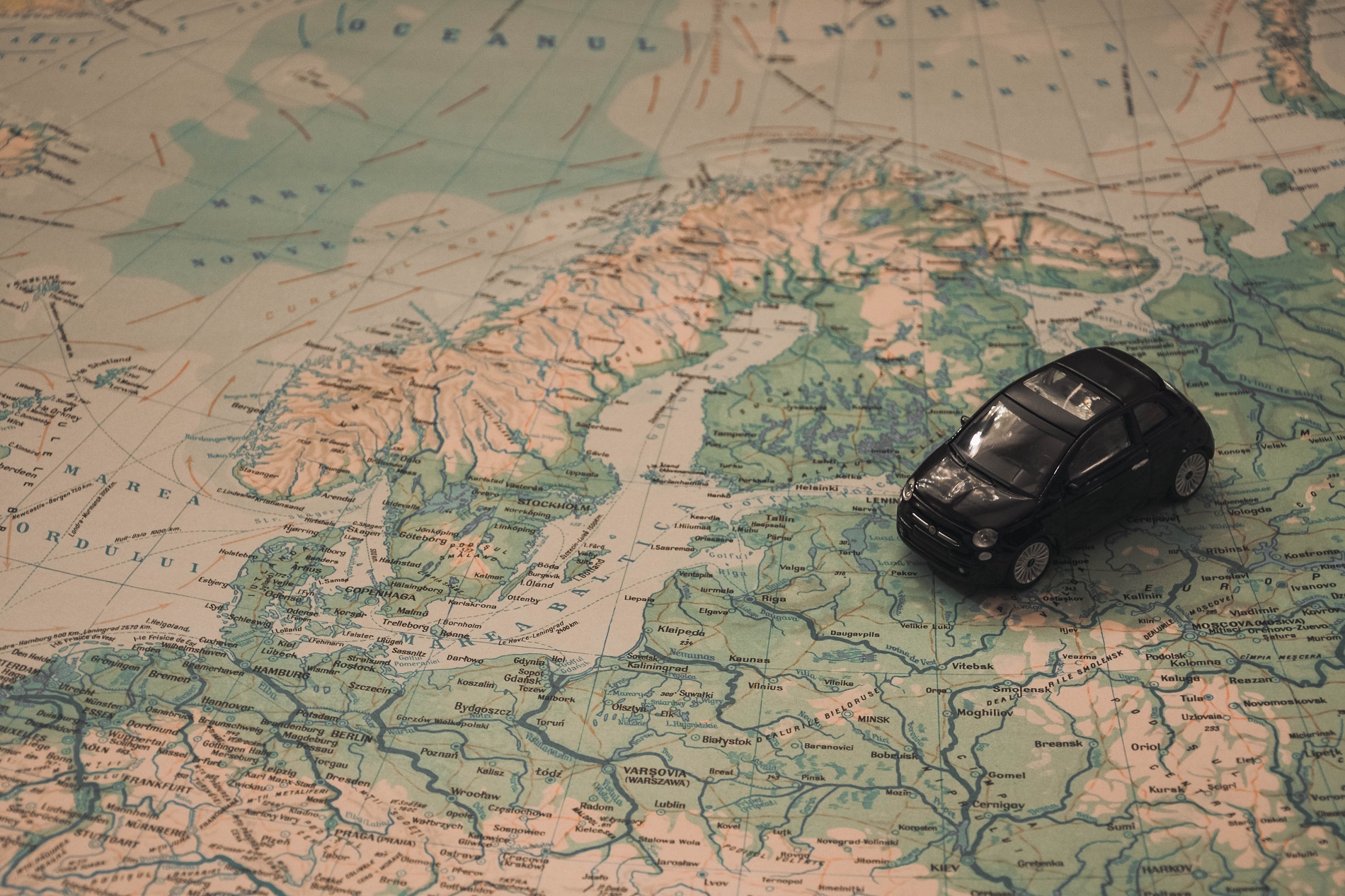 Almost $8 trillion in global bonds have negative yields, which has pushed fund managers from around the world to acquire U.S. corporate debt where interest rates are in the green, Bloomberg reports.

“Draghi has forced me as a European investor to look at overseas holdings that aren’t euro-denominated,” James Tomlins, a high-yield money manager at M&G Investments, told Bloomberg. “The potential for returns is much better in the U.S.”

Additionally, eight of 11 Japanese regional banks surveyed by Bloomberg recently stated they’ve begun or are considering riskier securities outside of their domestic market.

“We have to turn to foreign bonds, such as U.S. and European notes, or alternative products, to meet business expectations for securing profits,” Yoshihiro Yamanaka, an executive officer at Bank of Kyoto Ltd., told Bloomberg.

Consequently, according to Bank of America Merrill Lynch index data, risk premiums on U.S. investment-grade corporate debt have been cut by half a percentage point since mid-February due to rising demand from Asian and European investors. Hans Mikkelsen, head of U.S. investment-grade credit research at Bank of America Merrill Lynch, anticipates that by the year-end, premiums could dip to about 1.5 percentage points from current levels of around 1.72 percentage points as European and Asian investors funnel as much as $500 billion into American corporate bonds in 2016, or up 50% year-over-year.