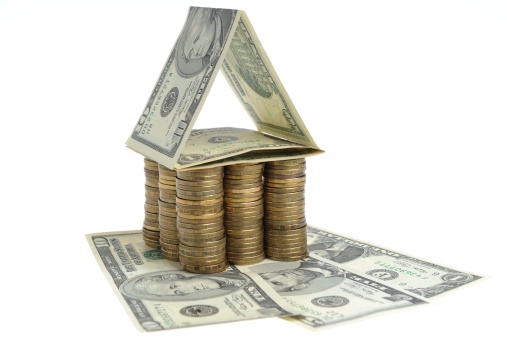 The iShares Mortgage Real Estate Capped ETF (NYSEArca: REM) yields 12.3% on a trailing 12-month basis and it is that juicy yield that explains why so many income investors became fans of mortgage real estate investment trusts (mREITs) during the days of the Federal Reserve’s various versions of quantitative easing.

REM and its holdings faced headwinds last year as market participants came to grips with the fact that the Federal Reserve would raise interest rates for the first time in nearly a decade. Mortgage REITs have exhibited a negative correlation to interest rates changes, especially if the yield curve flattens. Many agencies use leverage to capitalize on the arbitrage spread between short- and long-term interest rates, so companies can still make money in a rising rate environment, as long as long-term rates rise faster than the short-term rate or if the yield curve steepens. [mREIT Opportunity]

REM and its holdings could relive that scenario this week as the Fed meets starting Wednesday. If the Fed decides to hike rates, mREITs will be pressured. Mortgage REITs rely on short-term loans, so costs could rise if short-term rates suddenly spike. However, the negative effect of higher short-term rates could be somewhat offset by quickly rising long-term rates as mREITs benefit from a steeper yield curve and arbitrage the wider spread. Annaly is component in both ETFs.

On the bright side for REM and its investors is the fact that the ETF’s dividend is expected to rise for the first time since 2014. However, investors need to be mindful of at least two key factors regarding this asset class.