You are at:Home»Featured»More Upside Seen for Gold ETFs 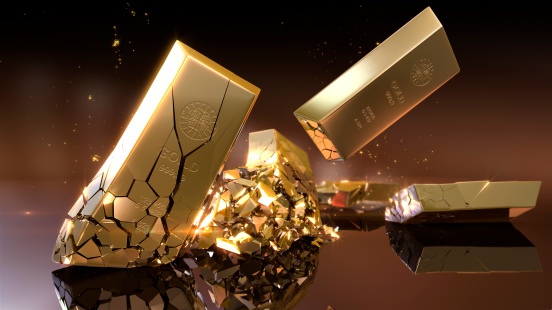 Gold has been in a 3-year bear market, which has seen failed rallies on the back of various news events. Continued strength in the US economy and labor market has offset political and economic events since the Gold market turned bearish in 2013.

On the other hand, GLD has added more than $5.4 billion in new assets this year, more than double the next closest ETF.

“More specifically, Ross has a short-term target of $1,400, an 11 percent gain from where the commodity traded on Tuesday. Longer term, Ross said gold prices could rise to $1,560, a 24 percent jump and where gold originally broke below the 150-week moving average,” reports CNBC.