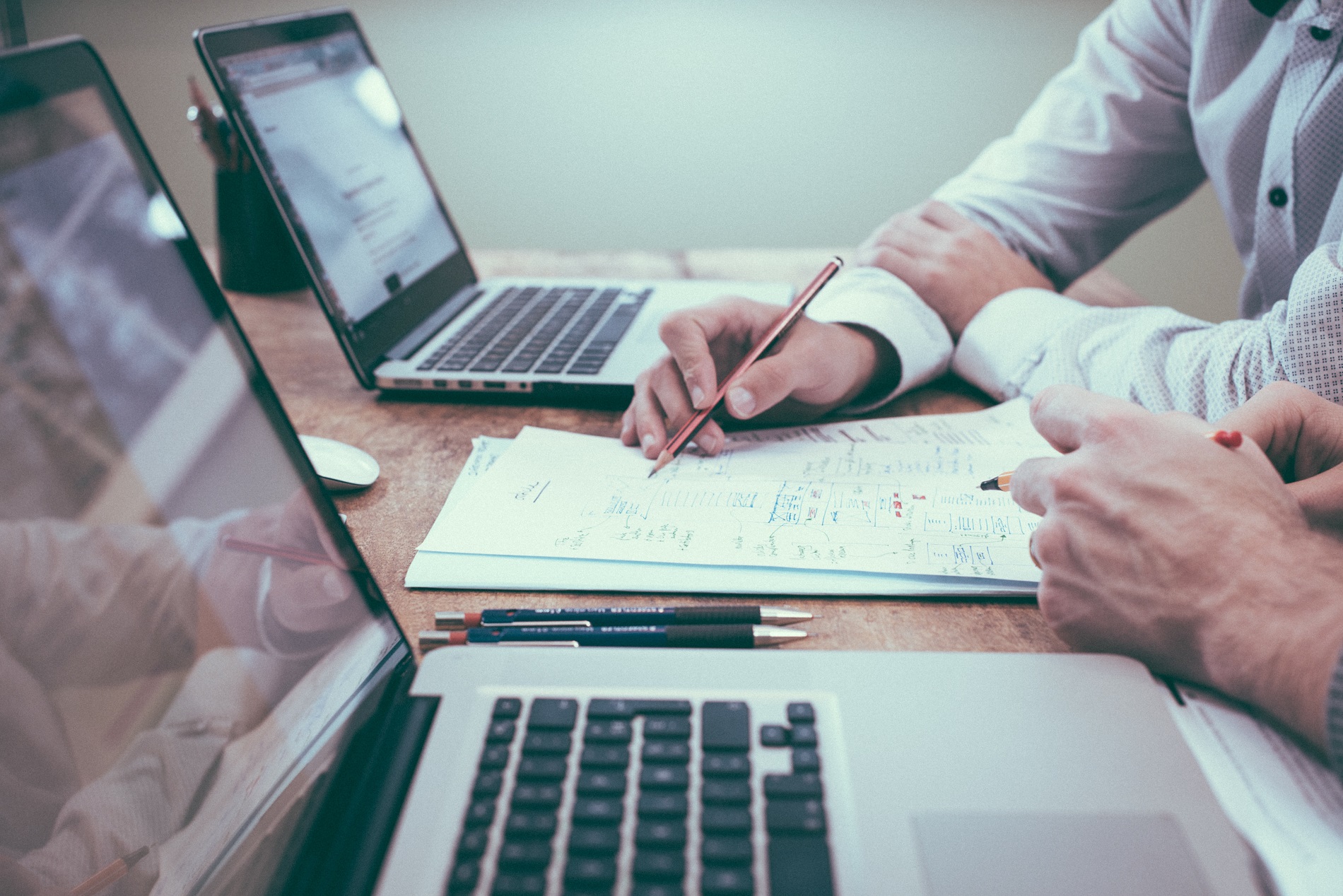 The PowerShares QQQ (NasdaqGM: QQQ), which tracks the tech heavy Nasdaq-100 Index, is up 5.5% over the past month while the Technology Select Sector SPDR (NYSEArca: XLK) is higher by more than 7% over the same period.

While impressive, those performances have some market observers concerned that the technology sector, the largest sector weight in the S&P 500, has rallied too far too fast and is vulnerable to some near-term downside.

Some technical analysts see a pullback looming for Alphabet as the Internet giant moves toward its next earnings report in April. Looking at Alphabet’s charts, Todd Gordon told CNBC’s “Trading Nation” that the stock is primed for a pullback.

“”What we had was a rally, then a step back into a higher low,” he explained on CNBC. “But the key indicator that we are in a corrective rally is we got another push that was exactly the distance of the prior rally and that failed,” said the founder of TradingAnalysis.com. “I think the downtrend is going to resume.”

Tech ETFs face another problem: Weakness in semiconductor stocks. The semiconductor industry faces some headwinds. Research firm Gartner anticipates that worldwide shipments of personal computers, tablets and smartphones rose only modestly last year, which could cause chip sales to decline.