You are at:Home»ETF Strategist Channel»March Madness: What Investors Can Learn From Picking Brackets 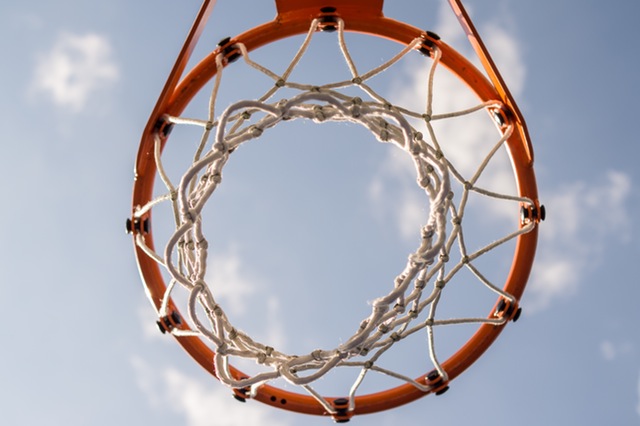 March Madness: What Investors Can Learn From Picking Brackets

The month of March brings the focus of the sport’s world on college basketball’s “March Madness.”

The upsets, the drama, and the buzzer-beaters during the NCAA basketball tournament capture the imagination of even the casual fan.

There are 68 teams competing for the title of champion. Even the most devoted college basketball fan is unfamiliar with a majority of the teams. Therefore, most fans rely on the seeds given to each team by the tournament selection committee when picking a winner of a particular matchup. In fact, one of my daughters was the winner of our family bracket a few years ago by simply picking the higher seed in each matchup.

However, picking the favorite is not foolproof, as there are years with jaw-dropping upsets. The 2016 tournament has had the most first round upsets since 2001.

While most of us cheer for the underdog, a review of the past 10 years of Final Four teams reveals some interesting data. There have been 40 final four teams from 2006-2015.

What can we learn about ETF investing from a review of March Madness and tournament brackets? Many investors allocate their investment portfolios the same way they fill out their tournament brackets. Many investors identify the asset class, sector, or ETF that performed well the previous year, and they allocate to the “top seeds” in the coming year.

Others relish picking the underdog, and they seek to emphasize asset classes with the “lowest seeds” from the previous year.