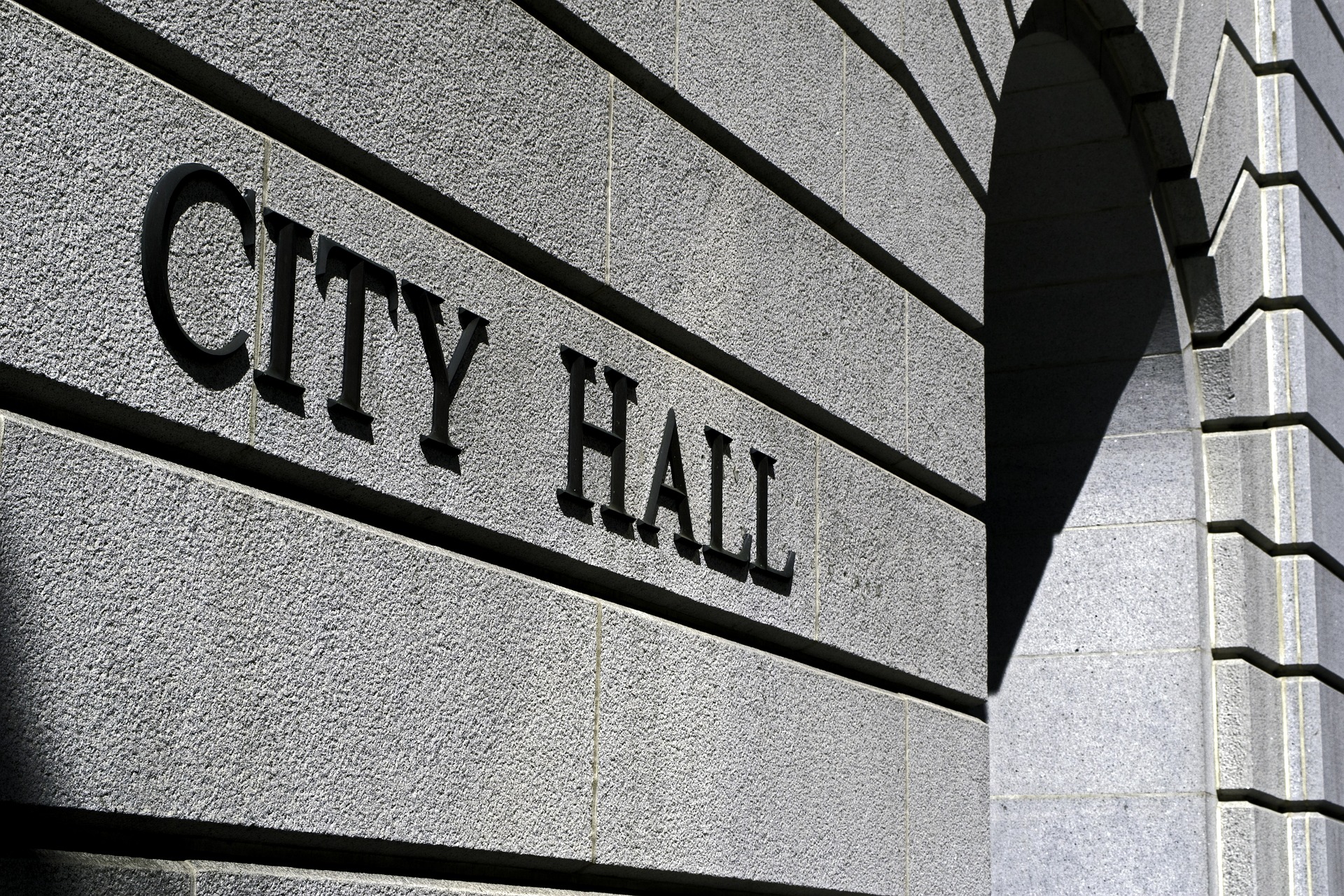 Municipal bond exchange traded funds could continue to strengthen in the month ahead as supply falls off with muni debt sales set to decline and the amount of redemptions and maturing debt on the rise.

Despite municipal bond yields returning to financial crisis lows, investors have kept piling into muni debt, and this fixed-income market may continue to strengthen on improved fundamentals.

States and localities plan to issue $5.9 billion of muni bonds over the next month, whereas a week ago, the calendar showed $10.8 billion planned for the coming month, reports Ken Kohn for Bloomberg.

Moreover, municipalities have announced $7.6 billion in redemptions and an additional $8.4 billion of debt maturities over the next month, compared to $15.3 billion total scheduled in the prior week.

Consequently, the municipal bond market could find continued support from the dip in supply.

Investors continue to favor the muni market, despite the low yields. The yield spread of 30-year debt over 2-year securities fell to as little as 1.96 percentage points, the lowest since February 2008, Bloomberg reports.