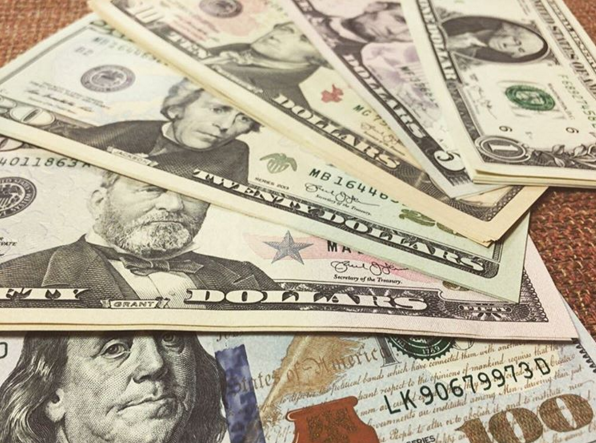 Learn Why It’s Time to Listen to Dollar ETFs Again

Commodities prices have surged over the past month. That has helped emerging markets equities and the relevant exchange traded funds do the same. Yet over the same period, the PowerShares DB U.S. Dollar Index Bullish Fund (NYSEArca: UUP) is also modestly higher and some technical analysts think the greenback is ready to deliver another rally.

UUP acts as the ETF proxy for the U.S. Dollar Index, tracking the price movement of the U.S. dollar against a basket of currencies, including the euro, Japanese yen, British pound, Canadian dollar, Swedish krona and Swiss franc.

A stronger dollar supports calls for the Federal Reserve to stick to interest rate normalization, which would diminish the amount of dollars sloshing around and strengthen the U.S. currency.

The dollar may have also found greater support from foreign investors as many global traders turned to the U.S. Treasuries. More international investors have piled in to the relatively attractive yields in U.S. government debt as foreign central bank policies have pushed international government yields to near zero or negative in some cases like Japan. [Treasury Bond ETFs Continue to Impress]

“This situation in the US Dollar ETF (UUP) probably offers a good opportunity for long-term position traders. The US Dollar Index, on which UUP is based, should begin forming a large upward fifth wave that could continue into 2017 or possibly even later. Traders who begin entering long positions nearby will likely need to tolerate some negative price movement (or expect it). (If price ventures beneath the recent low of 24.72, then the next area to watch for an upward reversal would be the original target zone mentioned earlier.),” according to See It Market.