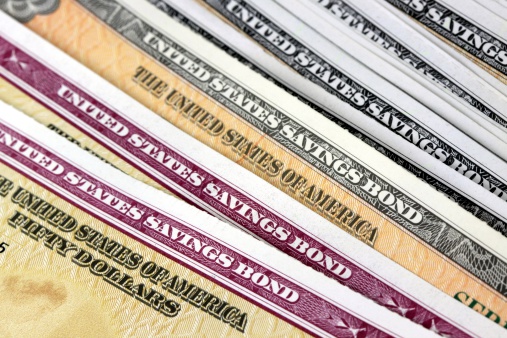 Is the Tide Turning for Bond ETFs?

Fixed income exchange traded funds have one of this year’s hottest asset classes and U.S. government bond ETFs have been leading that charge. Investors in ETFs such as the iShares 20+ Year Treasury Bond ETF (NYSEArca: TLT) got a bonus earlier this month when the Federal Reserve opted against raising interest rates.

That tide could turn as attention turns to the Fed’s April meeting with speculation intensifying that the central will not put off another rate hike. According to FactSet data, iShares U.S. fixed income ETFs attracted $7 billion in net assets over February while the broader industry brought in $9 billion, writes Todd Rosenbluth, S&P Global Market Intelligence Director of ETF Research, in a note.

Moreover, the declining yields in overseas government bonds has also helped bolster foreign demand for higher yielding U.S. Treasuries. For instance, yields on benchmark 10-year German bunds were at 0.20% and 10-year Japanese Government Bonds were at 0.00%.

Still, there are some traders that are issuing warnings about the state of the Treasury bond market and ETFs like TLT.

“We note that February presented a rare instance of divergence between the 30-year treasury yield rate (the TYX index) and 30-year bond futures. There have been only four cases of divergence on a monthly chart during the last 35 years, and the current instance is the most exaggerated of those,” according to See It Market. “All cases of divergence were followed by at least a short-term trend change in bond prices. (Since bond prices and yields generally go in opposite directions, divergence in this context means seeing higher highs on one chart and higher lows on the other.)”