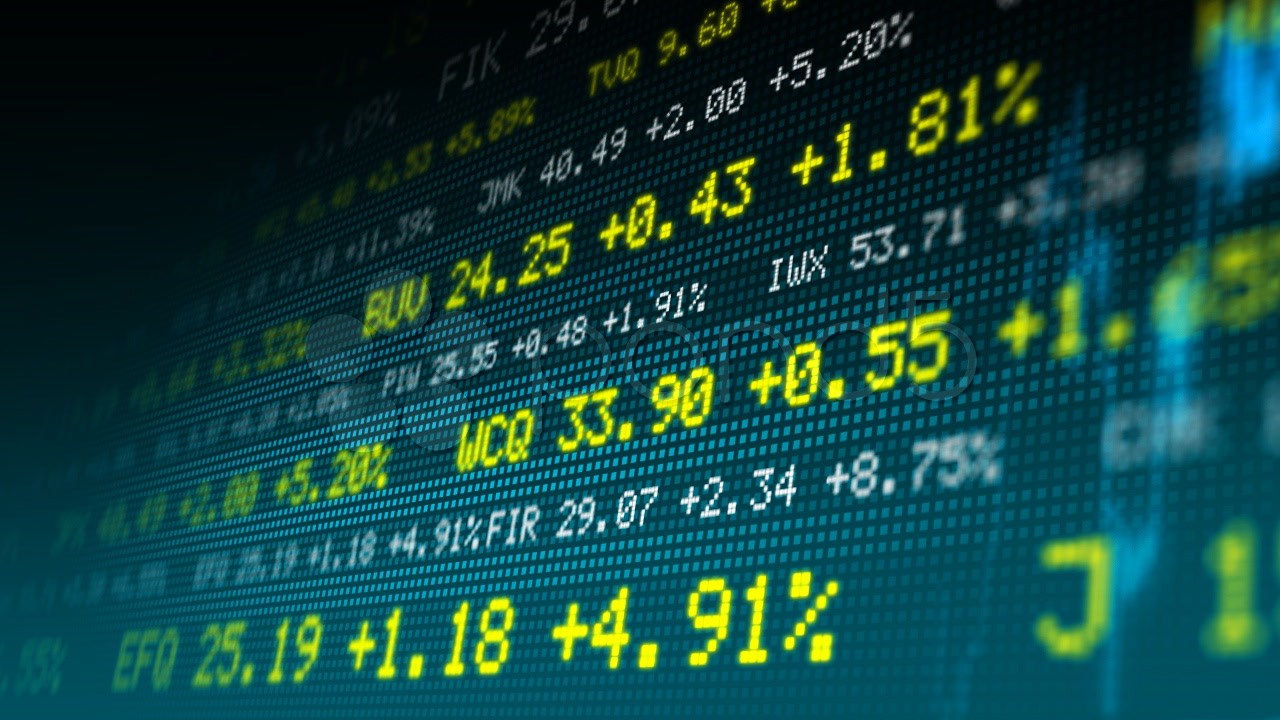 Investors have more patience than panic – that’s the verdict according to a 2016 Legg Mason Global Investment Survey.

Specifically, 500 affluent U.S. investors surveyed from December 2015 to January 2016 said on average that a:

Thomas Hoops, Executive Vice President of Legg Mason, said judging by the average volatility tolerances they uncovered, investors are prepared to be patient through periods of turbulence.

“That’s a wise strategy,” Hoops said. “The S&P 500 has fallen by 22 percent or more from its peak only four times since 1970, and it recovered each time. That bodes well for those who weather the storm and stay invested.”

He added: “Conversely, it also suggests that those who sell off at the 22 percent trigger would be doing so at the absolute worst time. This is why we always advocate that investors understand their true risk exposures and diversify.”

Hoops told ETF Trends said he was pleasantly surprised by this statistic.

“It shows most of this investor group understands that volatility is somewhat part of investing in equities and that there will be occasional pullbacks and bumps, but you need to withstand that,” Hoops said in a phone call. “We tested that again by asking about the recent volatility and how they felt about that, 85% felt like that it was something they hadn’t already seen before.”

The Legg Mason Global Investment Survey has measured changes in asset allocation among affluent investors since 2013. Similar to years past, the asset allocation tilted heavily toward equities this year:

Hoops added the consistently high cash allocation that investors maintain runs counter to their stated optimism, and could hinder their long-term portfolio performance.

“It could be a remnant of the Financial Crisis, but it’s more likely a sign of indecision,” he said. “Without knowing what to do, they’re not doing anything. We believe this magnifies the need for investment solutions that bridge the gap between equities and fixed income – lower volatility alternatives in markets and asset classes that are less correlated to what investors already own.”